The Shaman, The Hermit and the High Priestess

The artists in this exhibition have been commissioned by Grampian Hospitals Arts Trust (GHAT) to be involved at points in a two-year project titled Resonate:Disseminate. The project is based at both Inverurie Community Hospital and Dr Gray’s in Elgin – it is now in its second phase and will run until late 2018 – and was formed to engage the following ideas:

– What is the potential of a hospital as a public building to be a cultural focal point?

– What is the potential of arts practice in a hospital to create positive cultural engagement opportunities for the visiting public?

– How can we create a programme of arts delivery in community healthcare facilities which challenges the perceived model of an arts organisation within hospital accommodation?

This exhibition has been formed from the artists’ initial impressions of the physical environment of these two sites, and their thoughts around the potential outcome of the project as it becomes more embedded across the two venues over the upcoming 18 months.

The Shaman, the Hermit and the High Priestess

The Shaman, the Hermit and the High Priestess are more than just alter egos created by Mike Inglis, Charis Edward Wells and Graeme Roger. Underlying their practices, ad-hocist construction, film poems and performance, lies a common thread as they each examine what it means to be artist as an observer in contemporary society. The artists all inhabit a position which is both rooted in a mythic past and also in an uncertain future. Each uses this alternative present to project forward thoughts and ideas that combine shamanistic ritual with science fiction allowing us to see our alternative futures through the cloudy lens of mysticism.

Anthony Schrag undertook the pilot research phase (late 2016 – early 2017) of the Resonate: Disseminate project, exploring its limitations, opportunities and laying the groundwork for the larger programme. The text he has written for this exhibition therefore asks “What Next?” and acts as a provocation to both the artists and GHAT to consider how the project might be a ‘success’. To do so, it applies the notion of ‘future retrospecting’ which places a (real) present in relationship to an (imagined) future, and asks us to think about how ‘now’ will impact ‘the future’: What do we want that future to be? How can we make that future? In this way, Schrag challenges the programme to be more than just another art project: demands the project be the first inklings of a new utopia; and spurs the artists to “Work as if you live in the early days of a better nation” (Dennis Leigh, ‘Civil Elegies’ 1972). 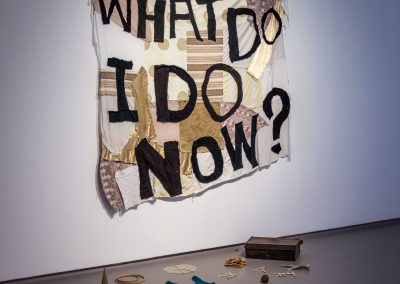 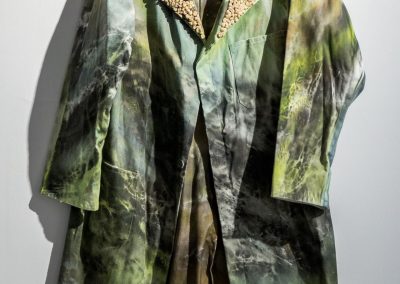 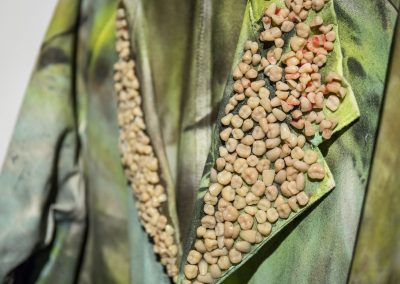 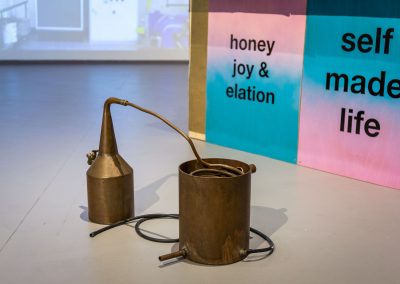 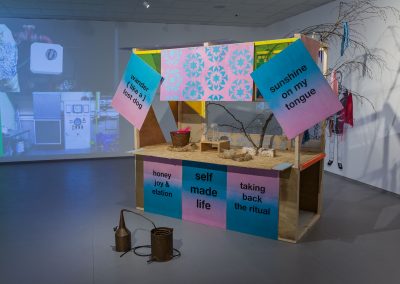 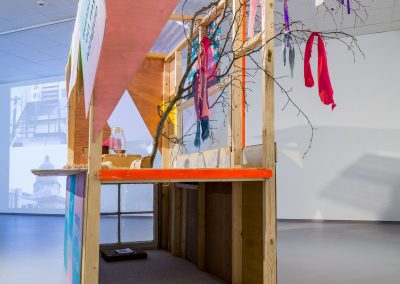 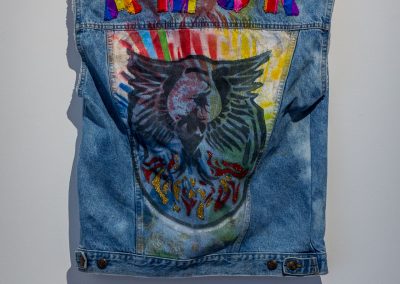 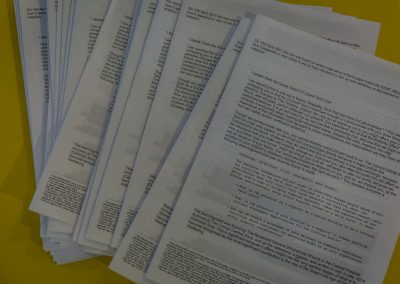 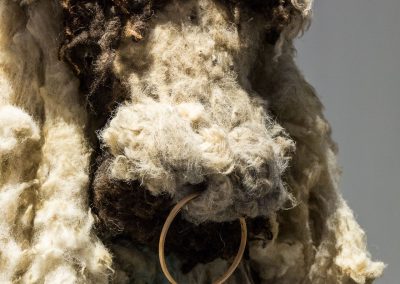 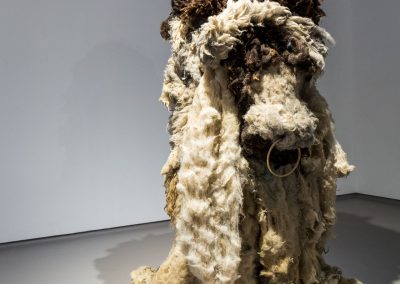 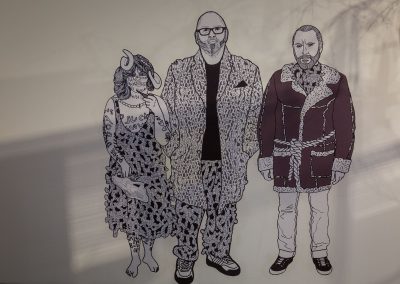 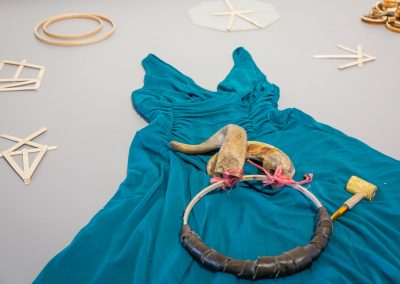 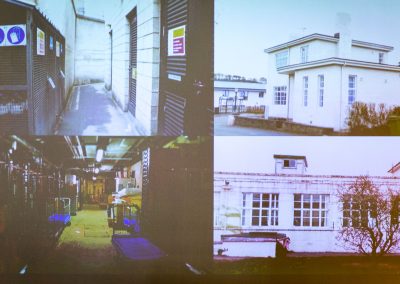 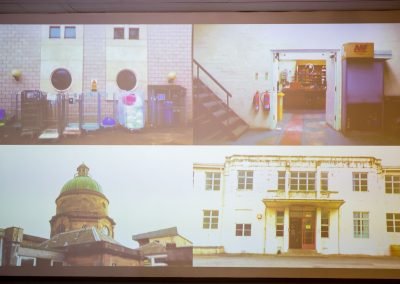 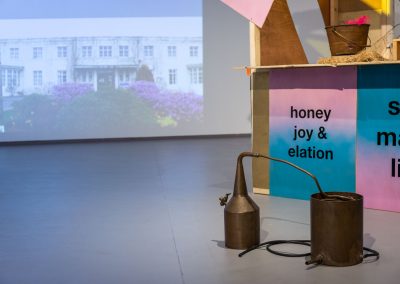 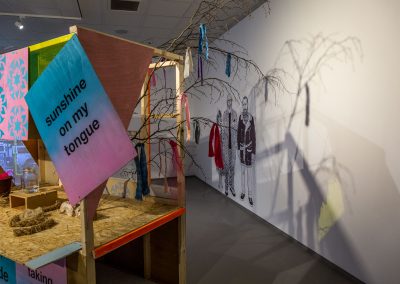 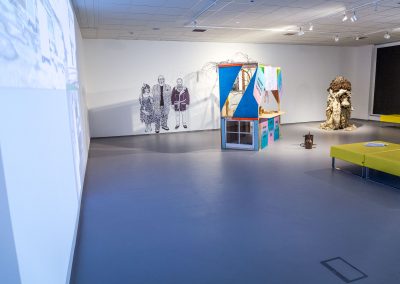 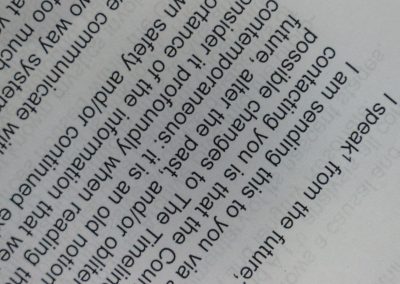 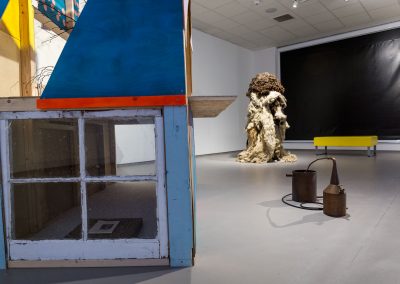 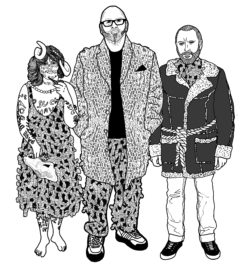