Katie was born in Inverness in 1989. Situated in The Cairngorm National Park, she grew up in the heart of the Scottish Highlands, before training at Duncan of Jordanstone College of Art in Dundee.

Since graduating in 2012 with a First Class Bachelors of Arts Honours Degree, in which year she was also awarded The John Guthrie Ochar Memorial Prize for Painting and The Royal Scottish Academy’s John Kinross Scholarship to Florence, Katie has been exhibiting widely throughout the U.K. Her work can be seen in a variety of Scottish collections, including The Royal Scottish Academy, Duncan of Jordanstone College of Art, and The Haining Charitable Trust. She has recently completed a six month residency with the RSA’s Residencies for Scotland Scheme and is now based in Glasgow city building her artist profile.

She can be found printmaking with Glasgow Print Studio, painting in her city centre studio and working as a Gallery Assistant with The Modern Institute. 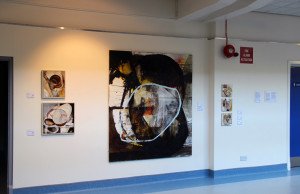 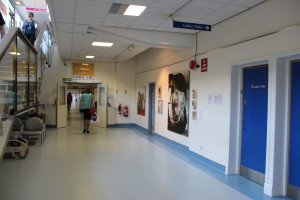 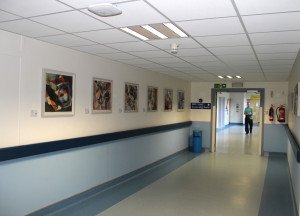 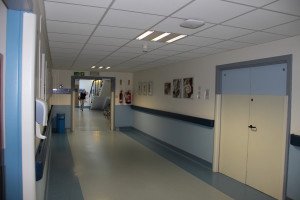