FOUND Collective (Ziggy Campbell and Simon Kirby) were commissioned in 2015 by Grampian Hospitals Art Trust to develop a project in response to photographs taken by Dr William Clark Souter.  Dr Souter was a junior doctor based at Aberdeen Royal Infirmary when he was asked to travel as doctor on board the Terra Nova ship which travelled to Antarctica in 1903 to rescue Captain Scott’s famous RRS Discovery from ice. Dr Souter then continued his career at ARI as an Ophthalmic Surgeon for over 40 years, and was one of few Britons to be awarded the Polar Medal, for his services during the Terra Nova expedition. He was a keen photographer, and was tasked with documenting the expedition, the crew, their shared lunches of lemons and biscuits, journeys by dog sled, and particularly of the pioneering ballistics work to force a safe path through ice led by Captain Harry McKay of the Terra Nova. His photographs are now housed within the University of Aberdeen Special Collections.

The Terra Nova exhibition presented a new installation including digital prints, film and audio work, and is explained by Ziggy Campbell and Simon Kirby as follows:

“The sound of the installation is partly shaped by Souter’s photographs and the images taken from Google Street View cameras. Purpose-built software scans the horizon of these images and uses the data within to trigger sounds. New abstracted images are then created as a side-effect of the scanning process and these are displayed as a static “snapshots” on the gallery walls, and as a moving image of the data that the installation is processing in real time. The 100 years between Souter’s photographs being taken and them being uncovered have seen a remarkable change in the way we think about exploration and the idea of discovering a terra nova or ‘new land’. Google Street View now extends to Antarctica, meaning you can tread the same paths that Scott and Souter did, look out across the bay that the Discovery was stranded in, and walk up to within sight of the slopes of Mount Erebus, all with 360 degree views and high definition colour…Wander about a bit and you might come across the hut that Scott built while his ship was locked in ice, although you’ll find it somewhat lost amongst the grubby clutter of the landscape”

GHAT worked in partnership with Chemikal Underground Records Ltd to produce a limited edition (300) 12″ vinyl records that included the full soundtrack created for the Terra Nova exhibition, as well as new poetry by Kevin Williamson. The Terra Nova record was launched at a re-presentation of the exhibition at Summerhall in Edinburgh in July 2016. A booklet was published by GHAT that brings together the fascinating story of Dr Souter, examples of his photographs, the conception of the project, an interview with FOUND, and images from the Terra Nova exhibition. 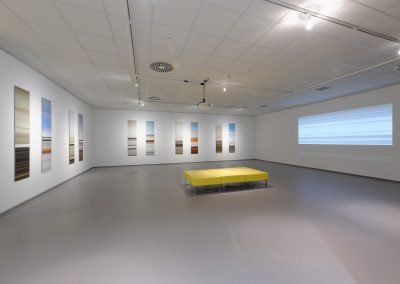 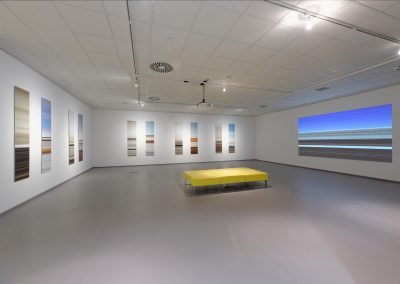 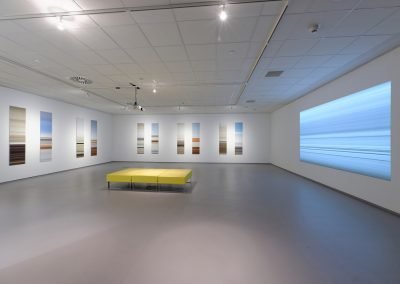 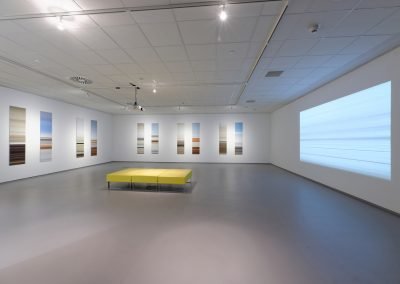 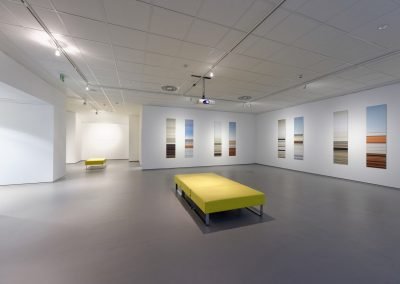 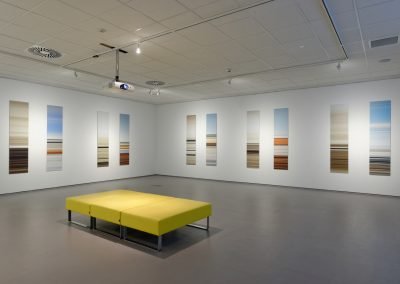 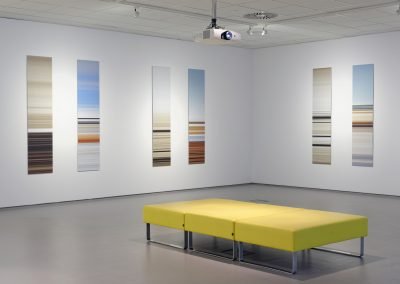 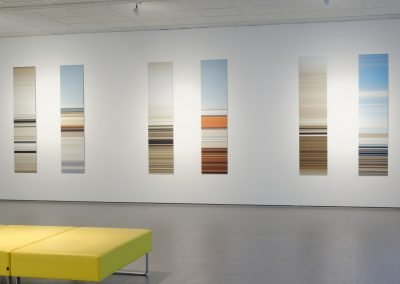 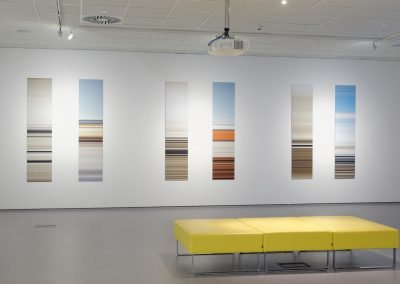 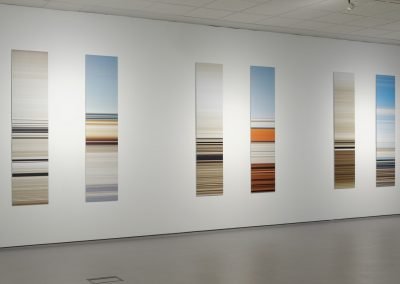 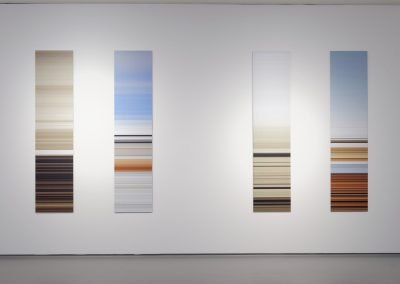 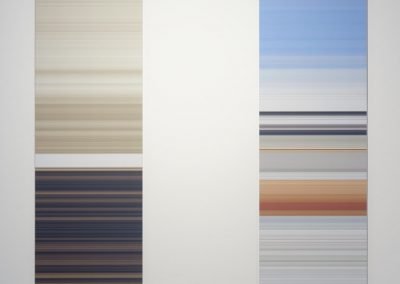 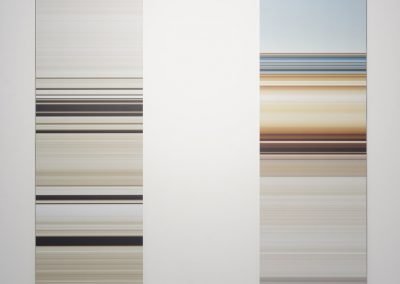 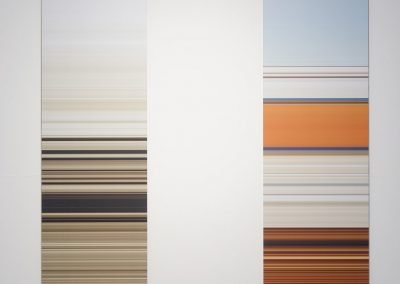 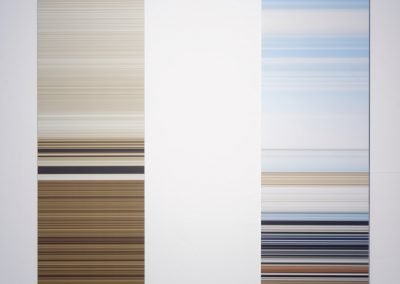 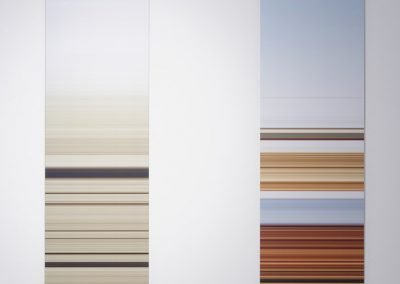 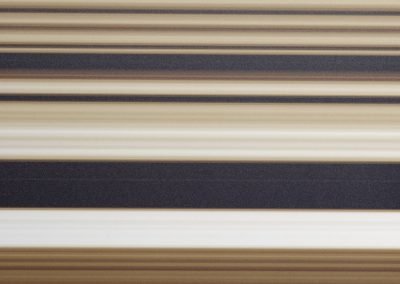 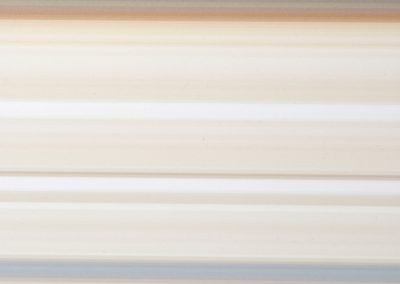 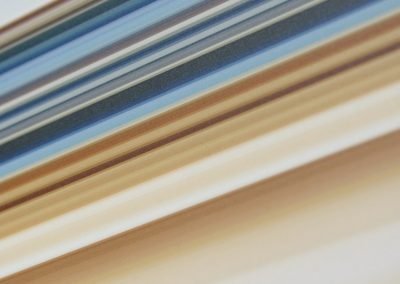 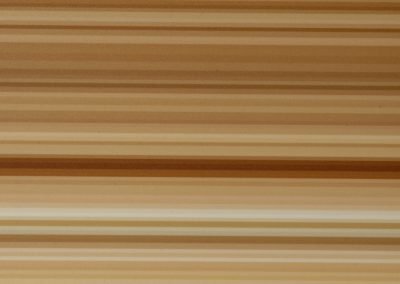 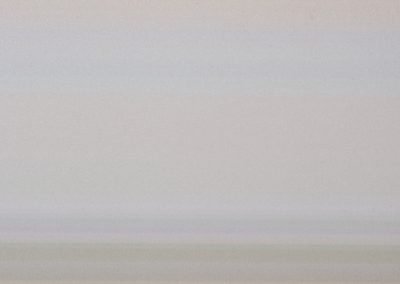 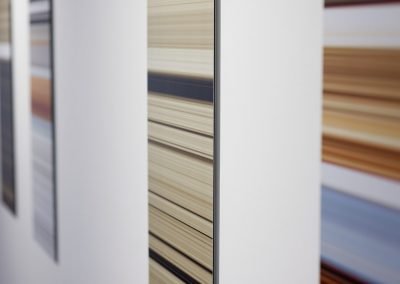 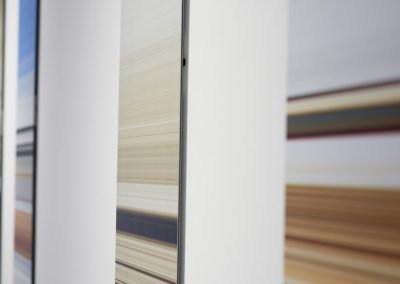 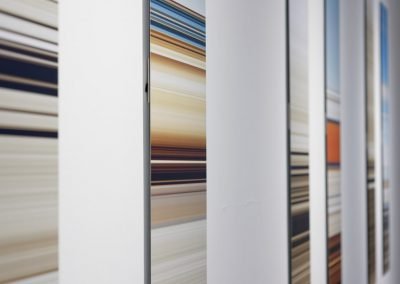 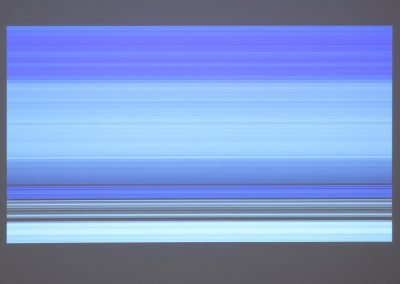 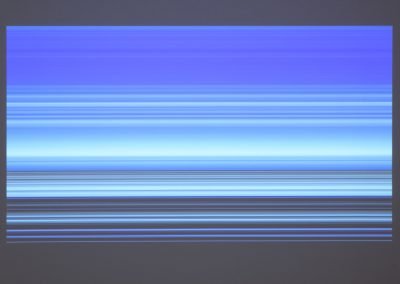 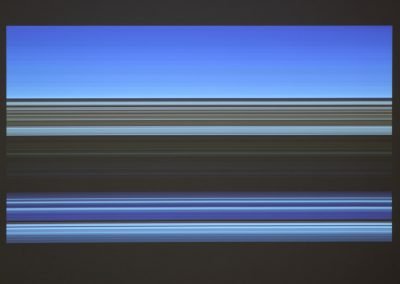 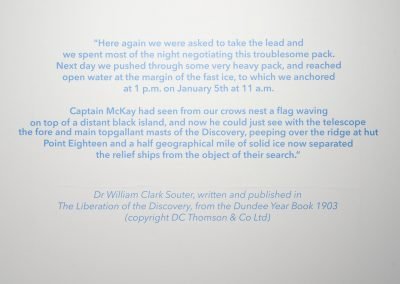 This commission was funded by Creative Scotland and Chemikal Underground Records