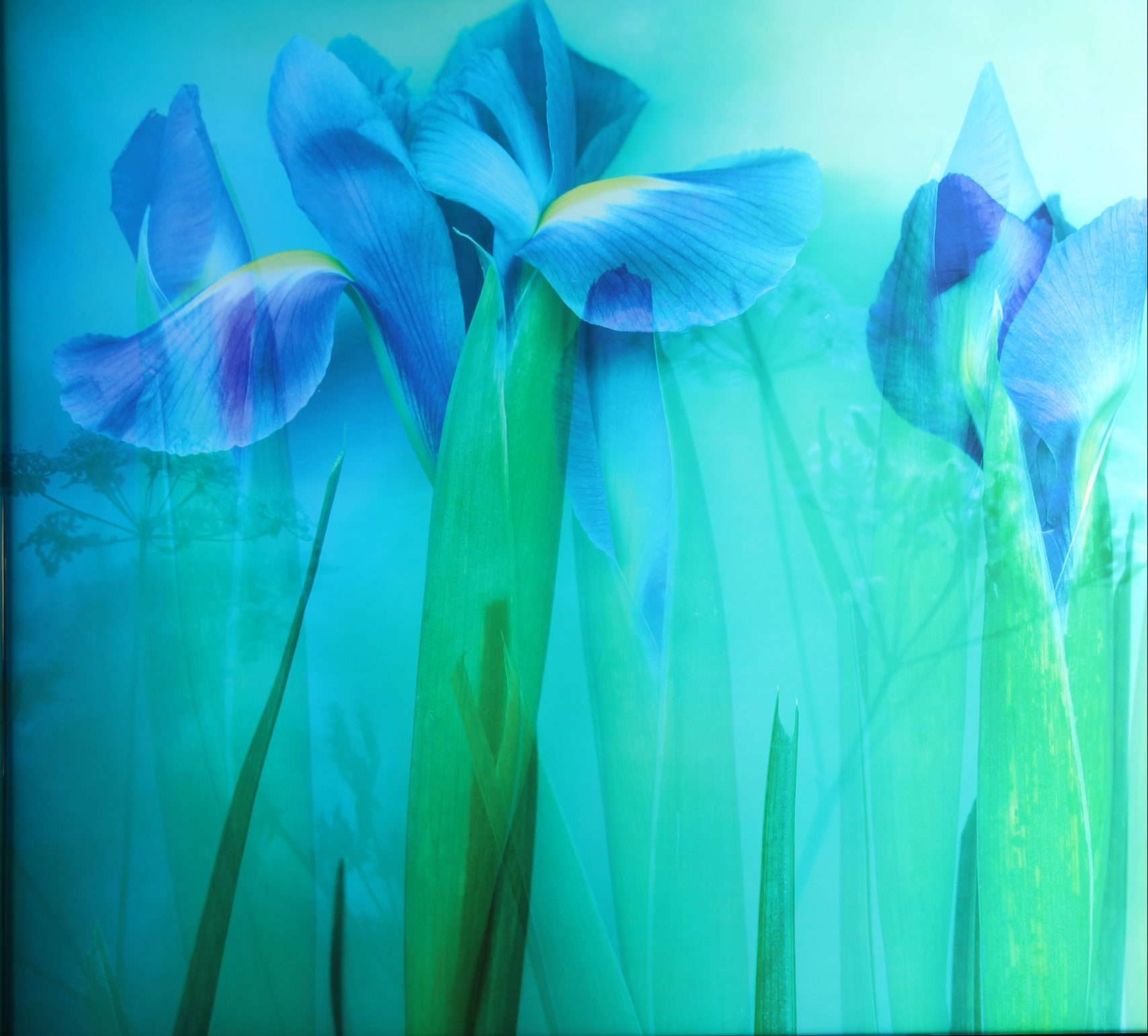 The first phase of the Inverurie Hospital and Health Hub project has been installed. The stunning artwork by Paula Thompson has been inspired by the history of the site and the local bulb fields of the 1920s-1970s.

‘In the past, fields of colour filled the local area where bulbs were grown, harvested and exported as far afield as America. Flower pickers were known as ‘Bulbers’ and a great many local people will have had family members who were Bulbers. Daffodils, tulips, irises and gladioli were grown.’

The work was created using archive images from Garioch Heritage Centre in Inverurie some found in Inverurie Hospital, combined with Paula’s original photography. 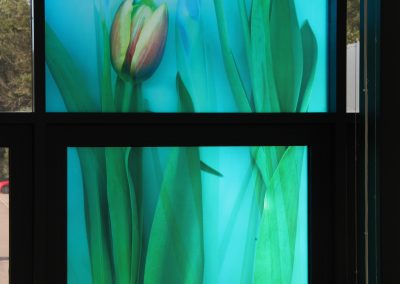 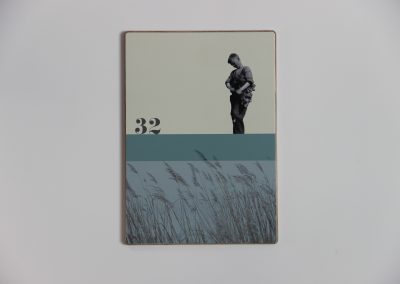 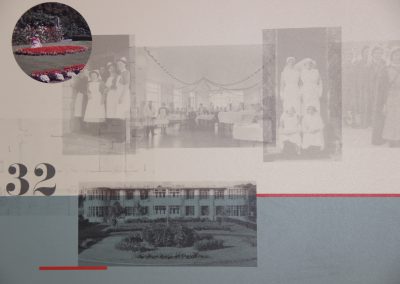 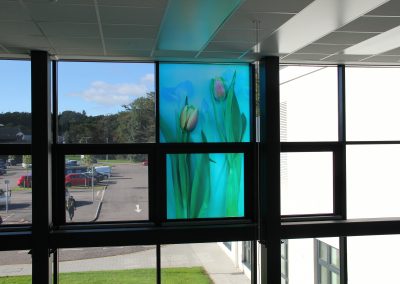 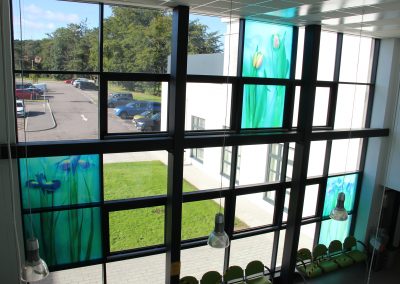 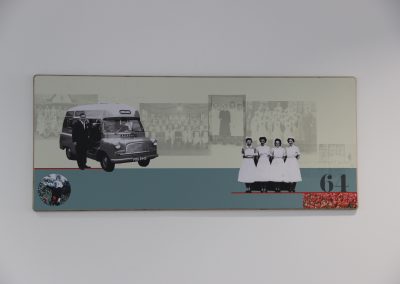