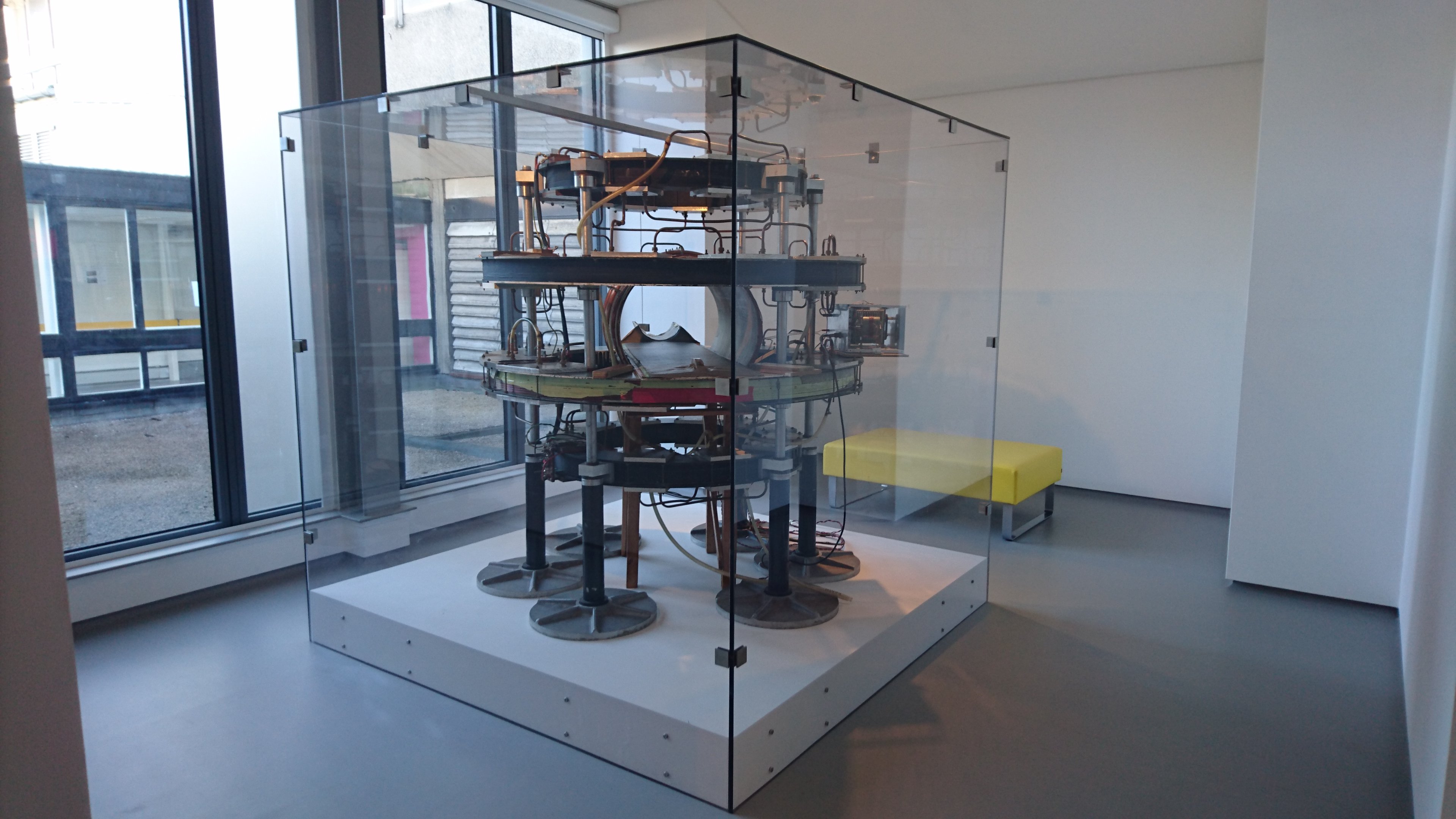 The story of MRI began in Aberdeen in the early 1960s, when a young researcher named John Mallard studied the magnetic properties of electrons in tissue samples. John Mallard moved to Aberdeen in 1965, to take up the newly-created Chair of Medical Physics. Professor Mallard was still very interested in the possible medical uses of magnetic resonance, and he appointed Jim Hutchison to work on this. In the early 1970s Jim started putting together equipment to measure magnetic resonance signals from hydrogen in tissue samples.

Mark-1 is the world’s first clinically-used whole-body MRI Scanner, designed and built in the late 1970s by physicists and technical staff in the Medical Physics Department of the University of Aberdeen. It was used in 1980 for the first-ever diagnostic MRI body scan. More than 1000 patients were scanned on Mark-1 before it was replaced in 1983.

More information on Mark-1 can be found in the publication produced by GHAT as part of an ongoing engagement project which includes a documentary film. The publication features contributions from Professor David Lurie (Chair of Biomedical Physics at University of Aberdeen) and Dr Silvia Casini (Lecturer in Film and Visual Culture), as well as a commissioned illustration of Mark-1 by Katie Guthrie. 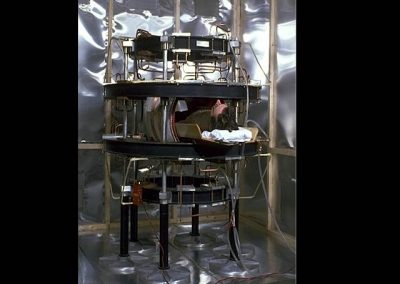 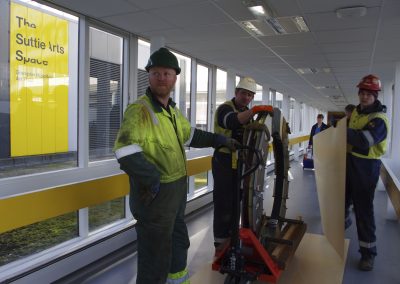 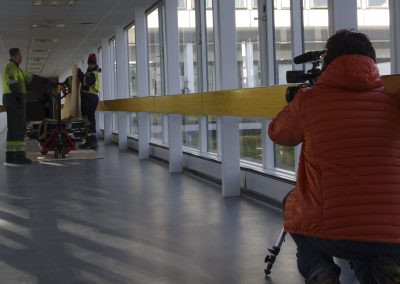 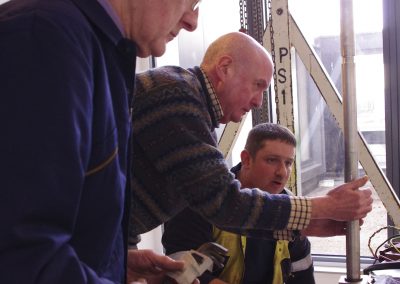 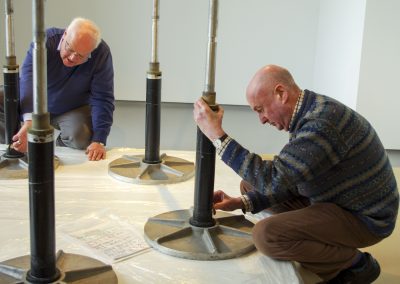 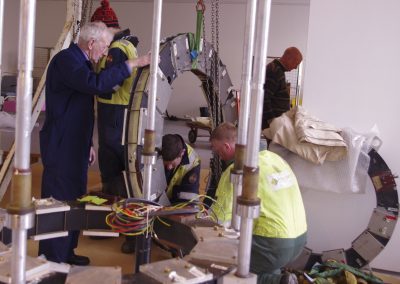 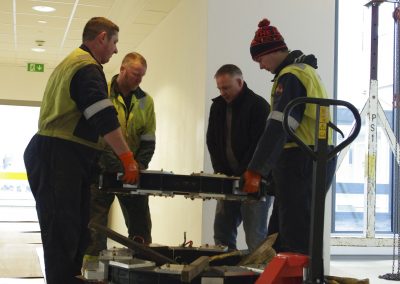 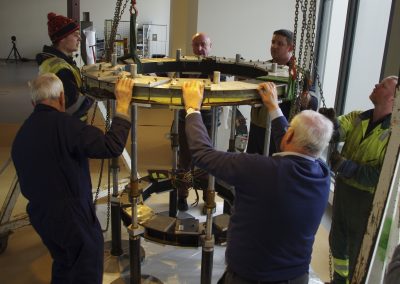 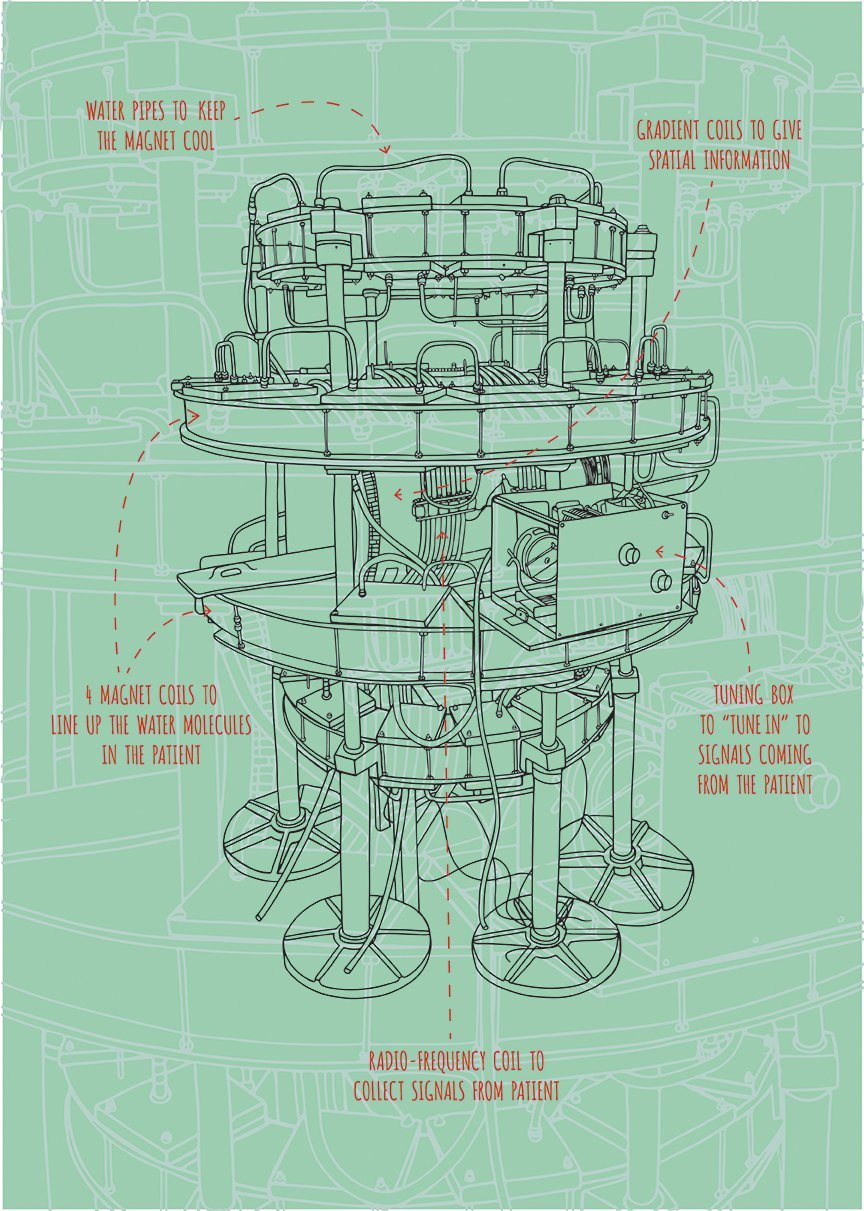