To open the Co-Factors exhibition in The Suttie Arts Space, John Walter will be giving a talk about his work on the CAPSID project.

Co-Factors is the title of a series of paintings, each measuring five metres wide, from within the larger CAPSID project. CAPSID was a multi-media installation, project managed by SMART Art Agency in Aberdeen and originally shown in Southwark Park Galleries, London and HOME, Manchester, between 2018 and 2019. The project is the result of collaboration between John Walter and molecular virologist Professor Greg Towers of the University College London, addressing a crisis of representation surrounding viruses such as HIV by bringing new scientific knowledge about viral capsids to the attention of the wider public.

Capsids are protein shells contained within viruses that help protect and deliver viral DNA to cells during replication. Co-factors are the particles in the host cell that interact with the capsid to stabilize it and guide it through the cytoplasm from the cell wall to the nuclear pore. Walter’s Co-Factors paintings multiply images and logos of fast-replicating global brands in a graphic equivalent of this viral process.

‘CAPSID’ by Dr John Walter was co-commissioned by Southwark Park Galleries London and HOME Manchester – supported by a Large Arts Award from Wellcome and Arts Council England Grants for the Arts.

The ‘Co-Factors’ exhibition in The Suttie Arts Space is part of the GHAT Amplify project which is funded by Creative Scotland. 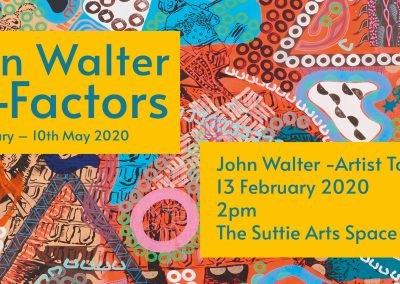 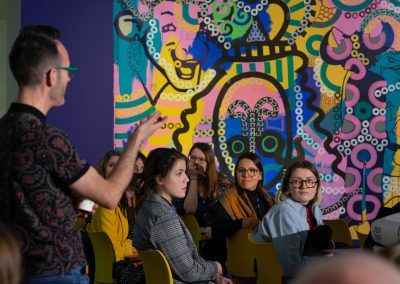 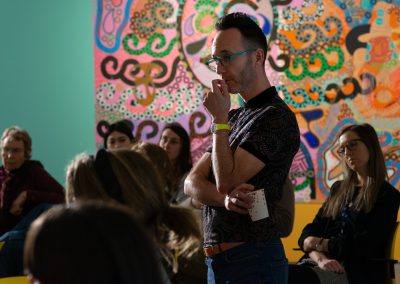 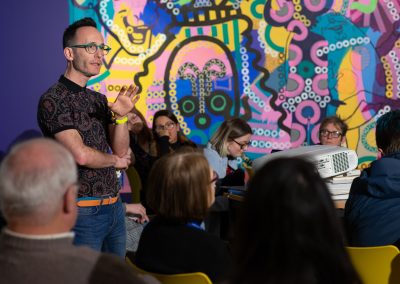 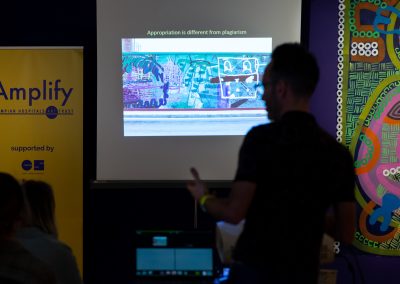 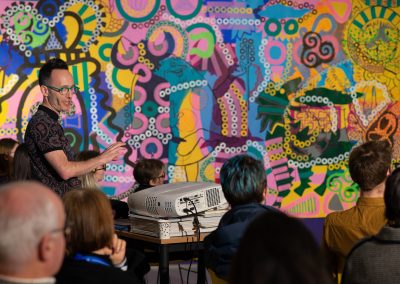 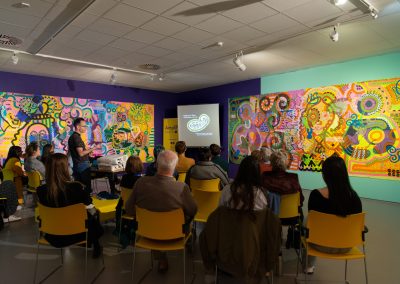 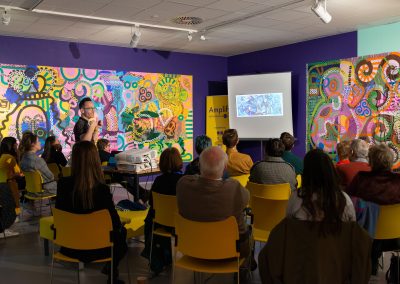 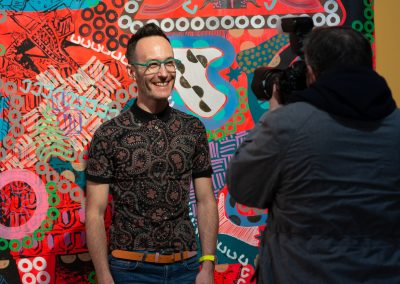 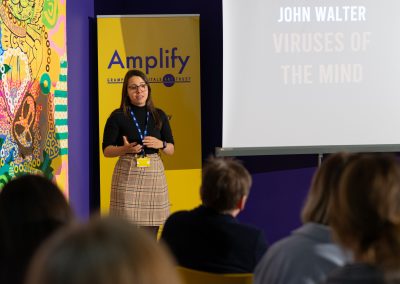 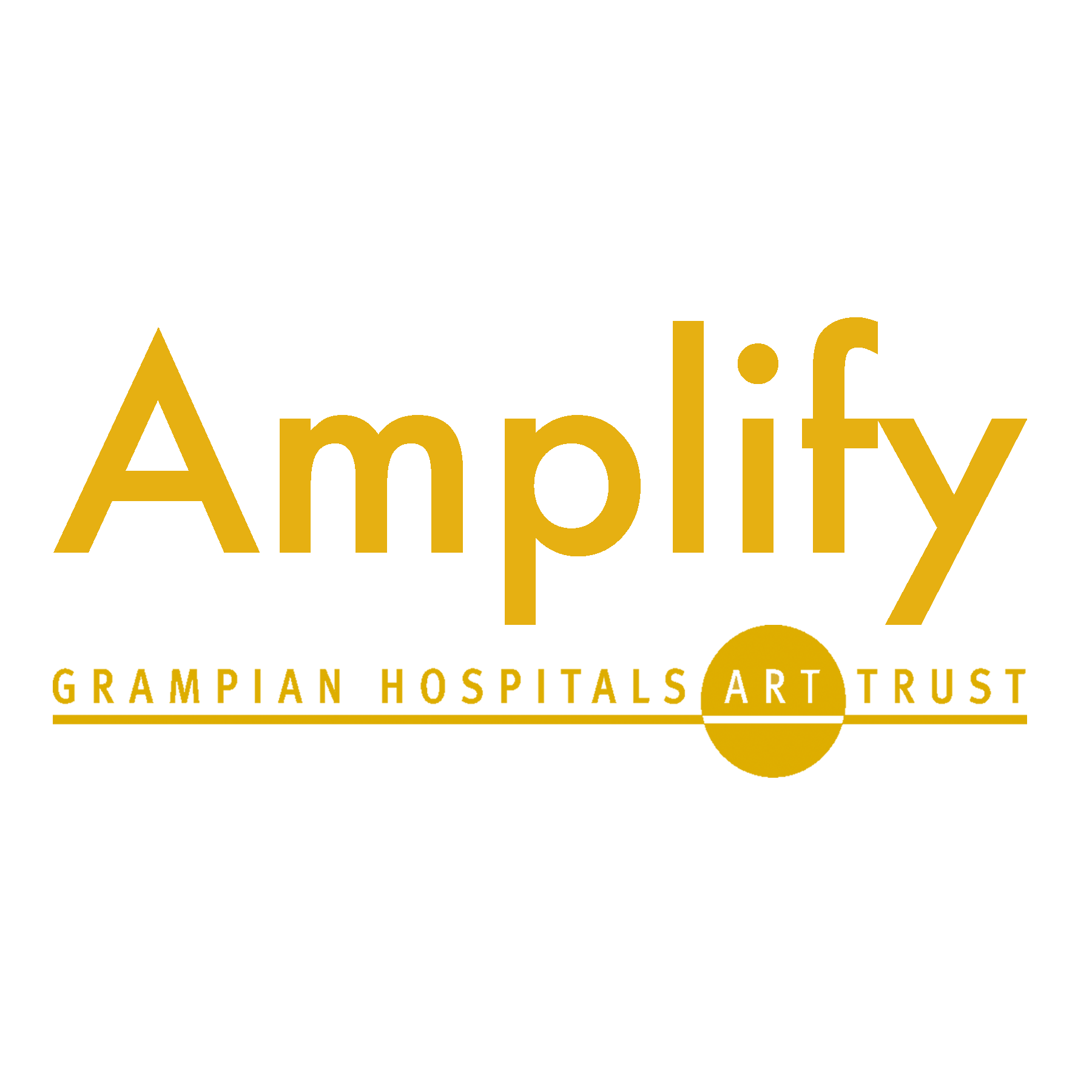 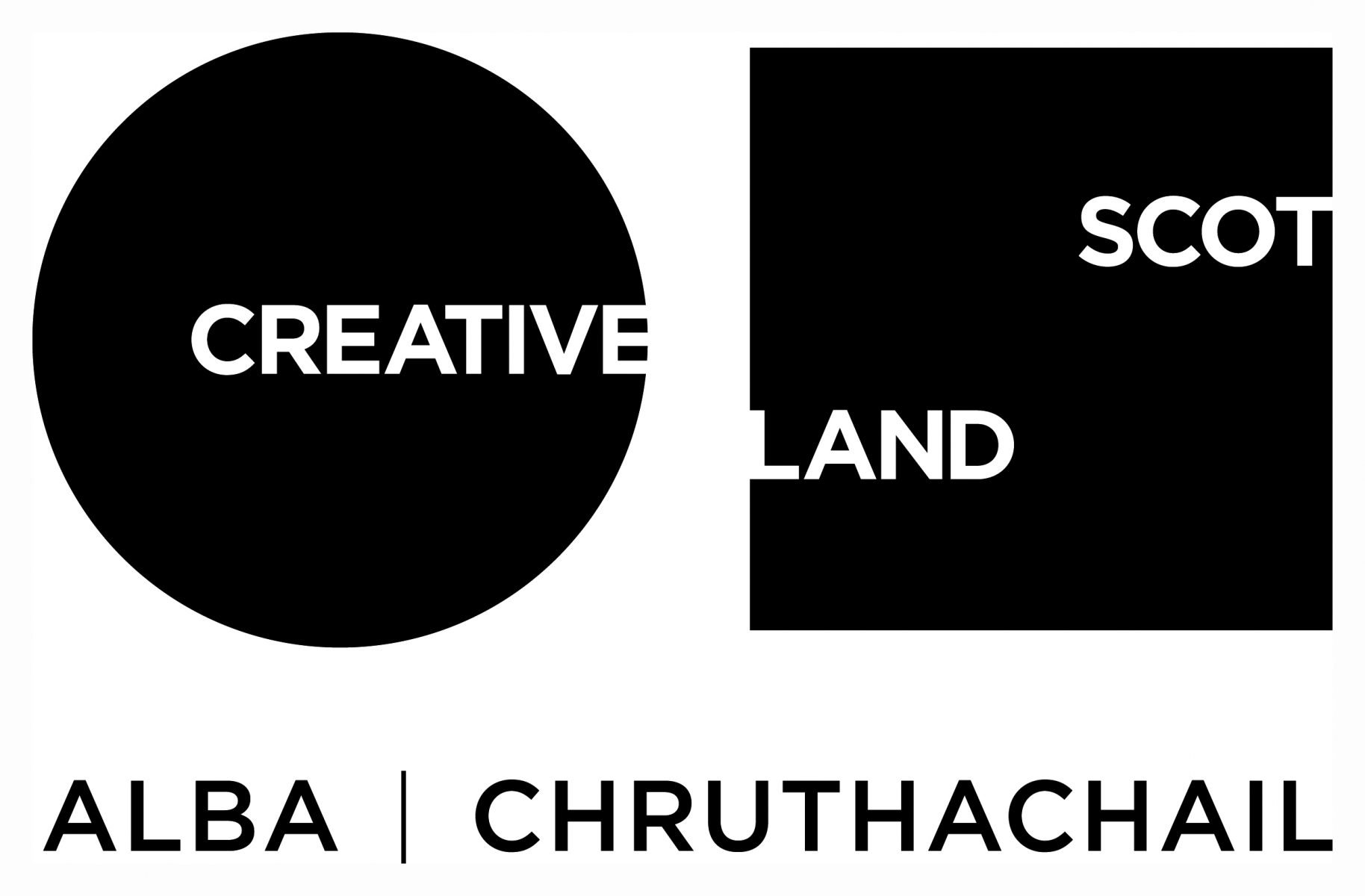 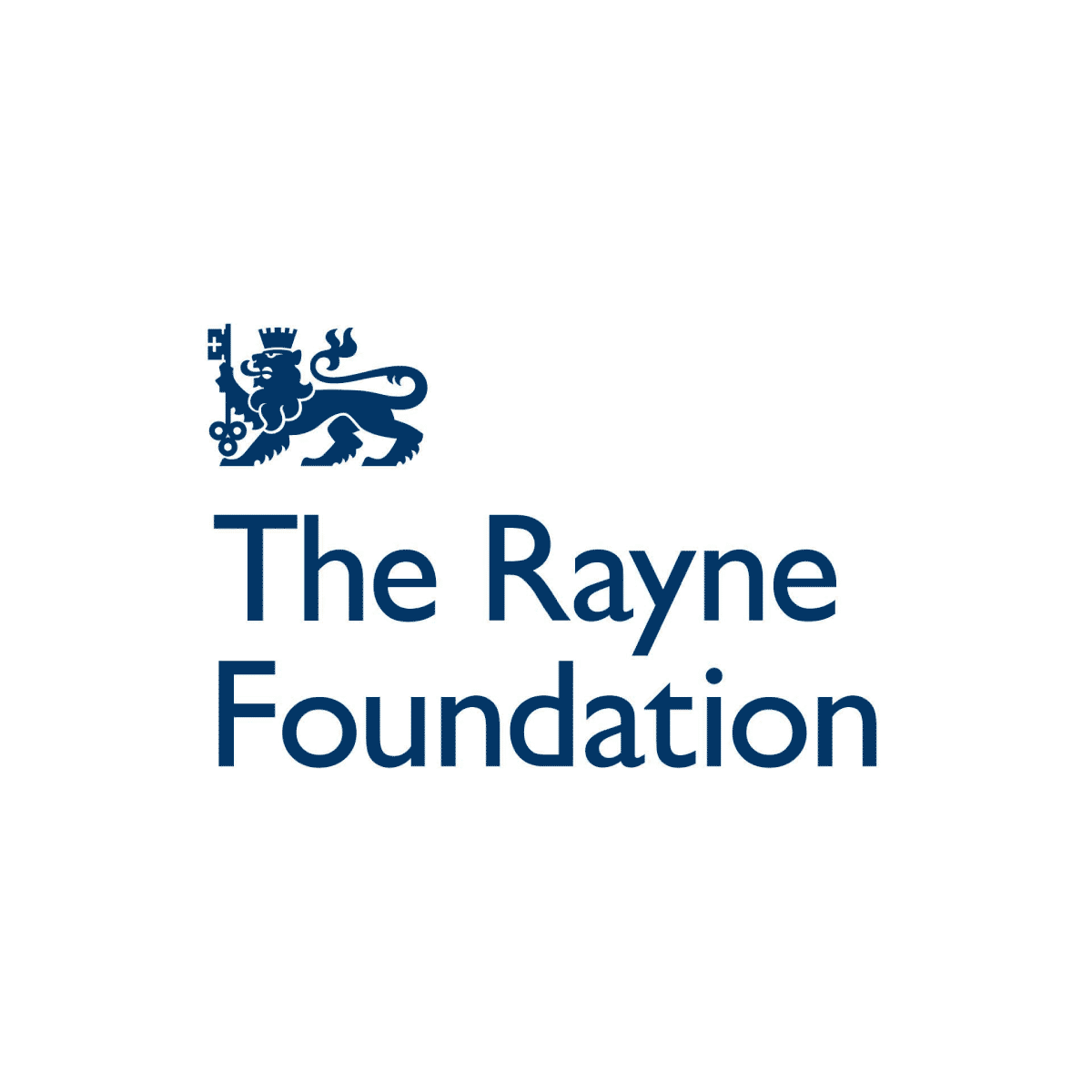