Turn and Run, The Monkeys Ride – by Jean Firth

Jean Firth is an award-winning artist from the Borders town of Hawick, living and working in Aberdeen. Jean’s work is mostly painting and sewing which is influenced by her family and early life experiences.

Jean graduated from Gray’s School of Art in 2018. She has a studio at the Northern Arts Club.

Through the process of painting, Jean turns photos and memories of growing up into myths. They begin to drift away from reality, into surreal forms of remembering and making.

The exhibition is based on a selection of photos from 2003 – of birthdays, Christmas, and one of many camping trips to the Allan Water by Jean and her family. Following the recent loss of Jean’s father, his presence (and absence) in the works is strongly felt. The contrast between the innocence of the children in the paintings and the forced maturity of losing a parent puts a tender slant on each piece.

There is a contrast between the series of paintings on metal and the soft fabric pieces. They started as images of her mother – but become a closer comfort to the children in the photos. 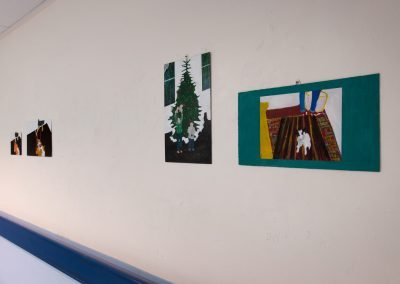 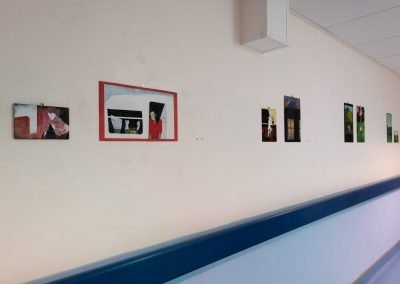 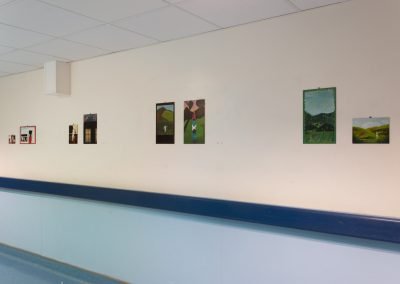 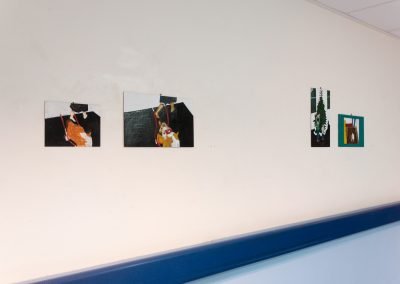 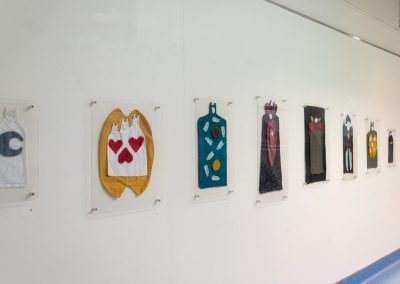 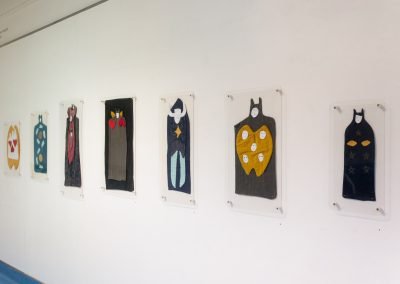 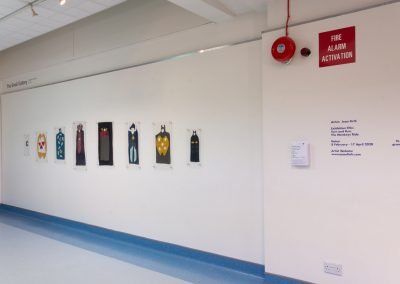