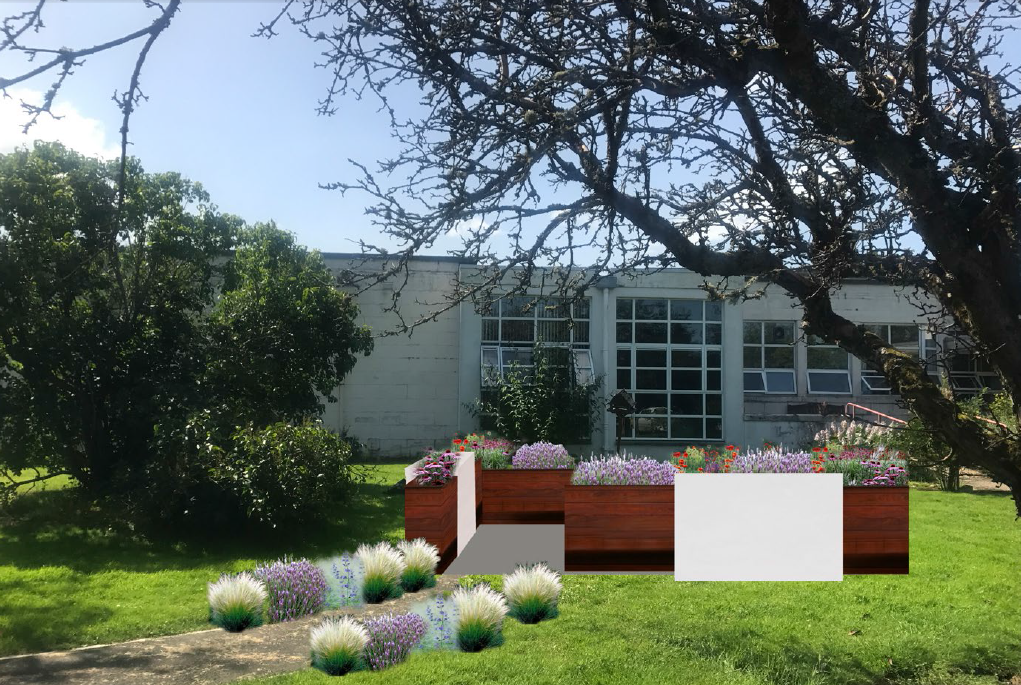 ‘The designs for the Donbank Ward garden respond to the history of the site and the wider landscape. The aesthetics of the architecture and local heritage have shaped the layout and choice of planting.

All key areas will include varieties of ornamental grasses. The use of grasses has been inspired by the Inverurie Paper Mill (Thomas Tait & Sons Ltd) which used Esparto grass imported from Spain and Africa from 1918-1972 (with the exception of the Second World War) as their main material in the manufacture of paper.

Inspired by the local bulb fields (1920’s-1970’s) a planting scheme is intended for the balcony level leading out from the patient day room. In the past, fields of colour filled  the local area where bulbs were grown, harvested and exported as far afield as America. Flower pickers were known as ‘Bulbers’ and a great many local people will have had family members who were Bulbers. Daffodils, tulips, irises and gladioli were grown.’

The garden is part of a larger project that includes creating artwork for Donbank Ward and the new Health Hub which opened in 2018. The garden and artwork were due for completion in 2020 but unfortunately has been put on hold due to the current situation. The Friends have been kindly maintaining the plants that were grown in the Pitscurry Projects polytunnels and planted by Paula earlier in the year and will continue to do so until we can restart the project in full again.

Paula is a visual artist who has over 15 years of experience creating artwork for public spaces including healthcare, the arts and education sectors. She creates art that engages with the users of the space and makes a connection with its environment. Her work utilises a combination of imagery and ideas drawn from the surrounding environment as well as incorporating ephemera to create work which feels firmly rooted in its location. 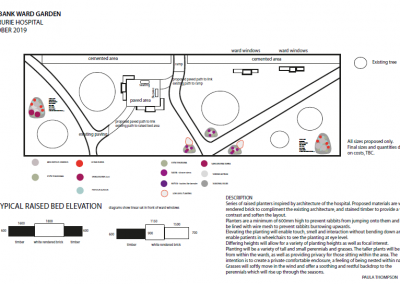 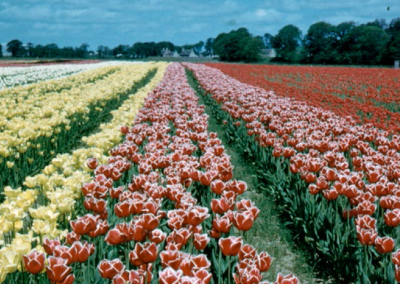 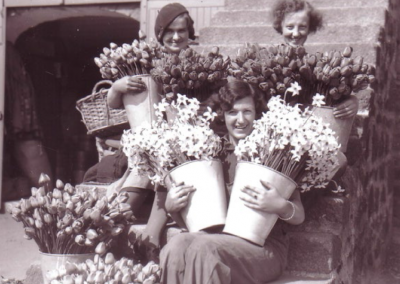 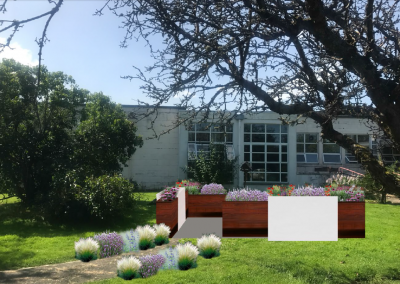 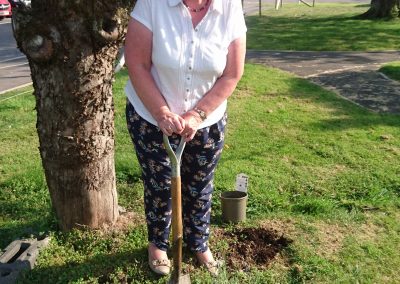 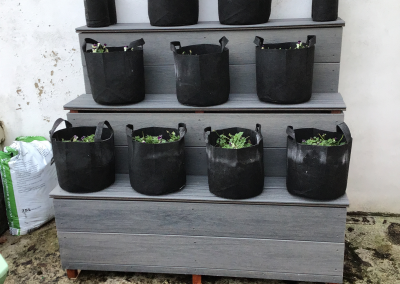 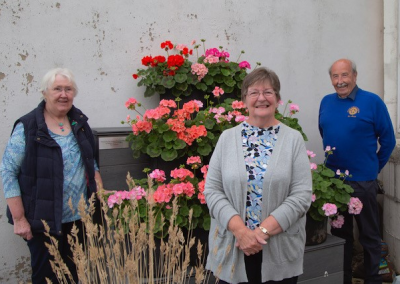 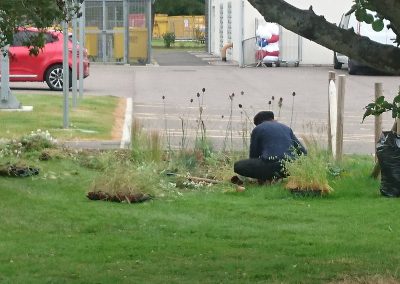 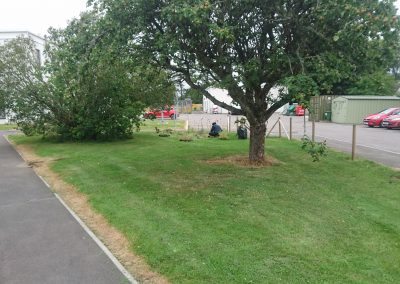 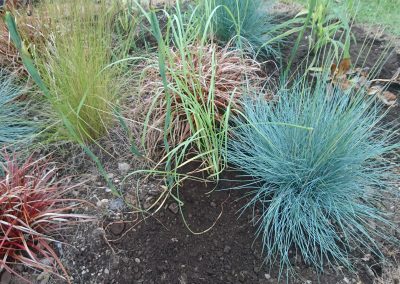 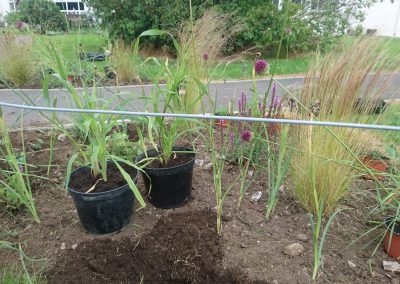 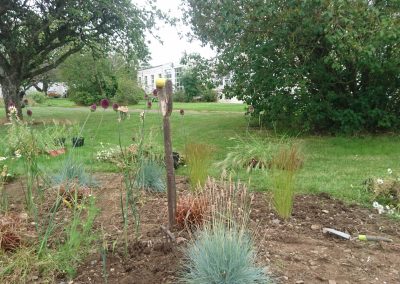 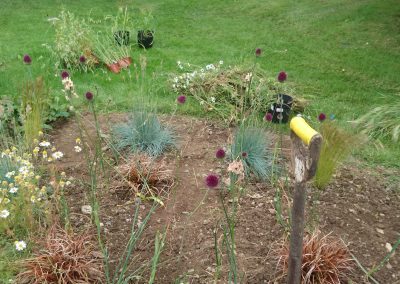 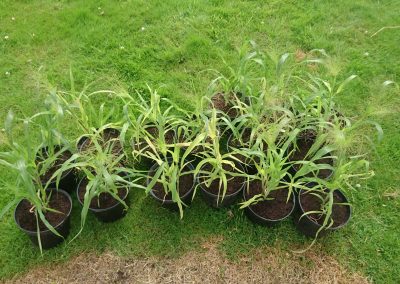 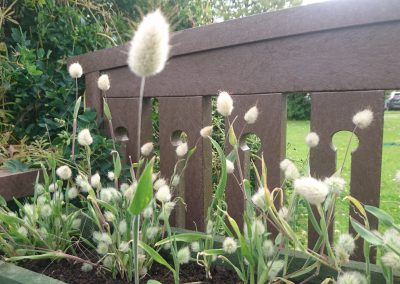 Inverurie Hospital to get an artistic makeover

This project is being funded by Friends of Inverurie Hospital and Aberdeenshire Council.