As in standard MRI (found in tens of thousands of hospitals worldwide), FFC-MRI uses magnetic fields and radio waves to produce images of the inside of a patient’s head or body. FFC-MRI generates extra information by switching the strength of its magnet during a scan, and it is hoped that this can help doctors diagnose disease more reliably. IDentIFY, funded by the European Commission, is aimed at developing FFC-MRI and bringing it closer to use in hospitals. The Aberdeen team have built a prototype scanner and is already using it to image patients who have suffered from a stroke.

A publication to accompany the project is available from the GHAT shop. Contributions from Dr Silvia Casini, Professor David Lurie and Beverley Hood. 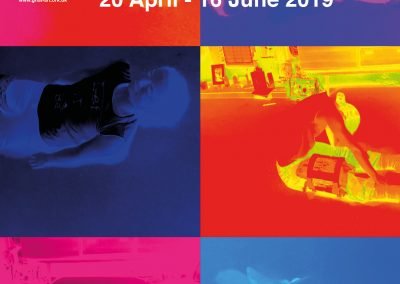 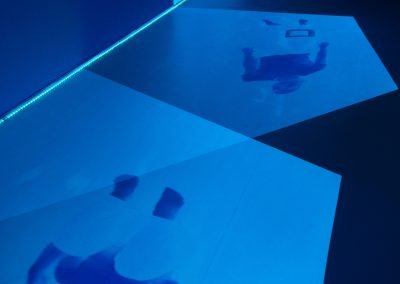 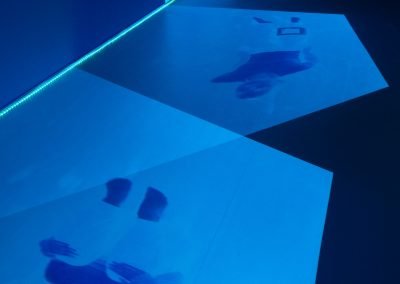 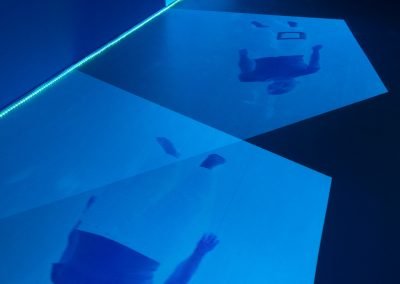 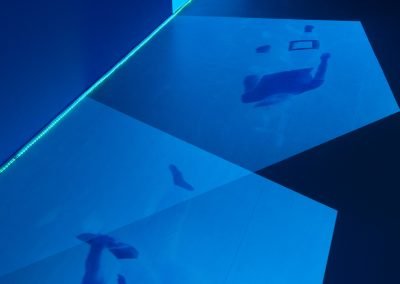 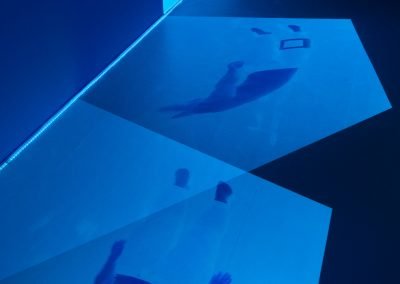 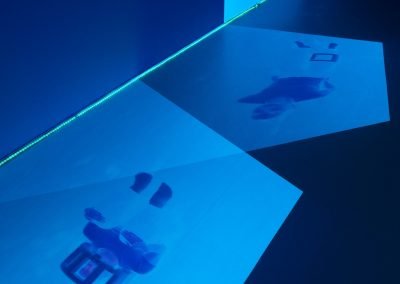 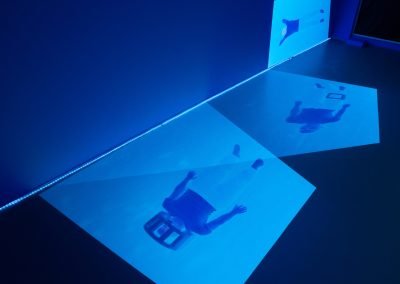 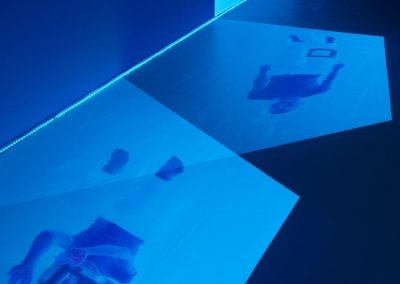 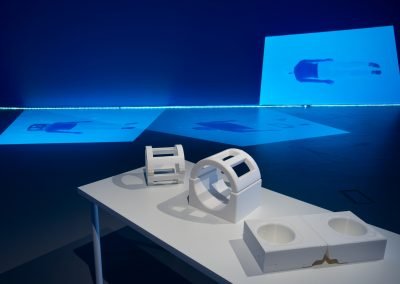 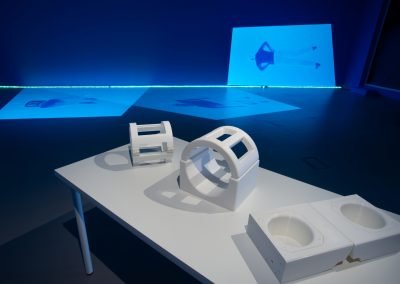 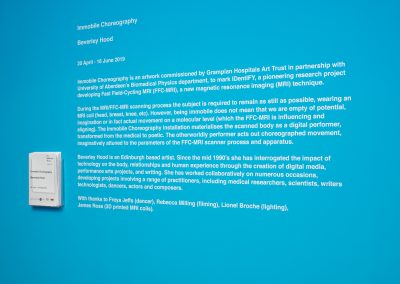 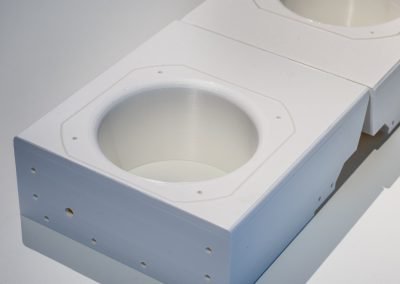 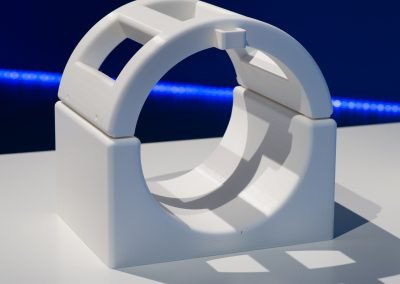 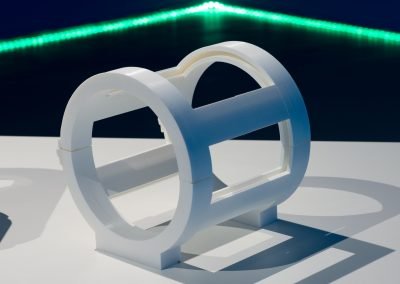 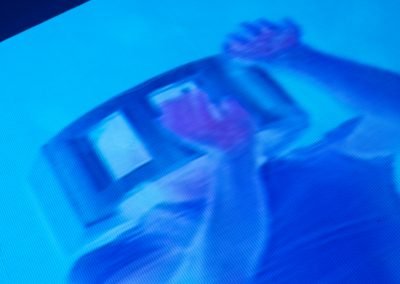 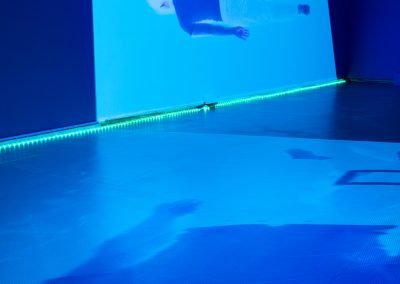 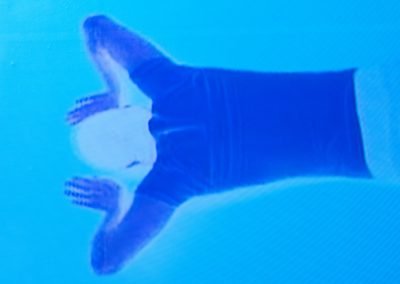 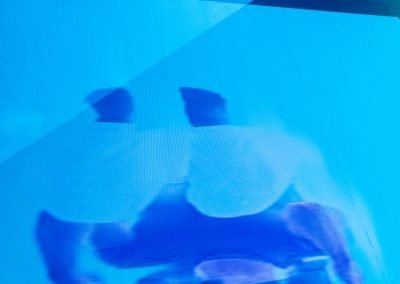 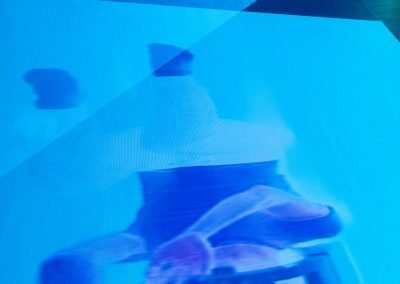 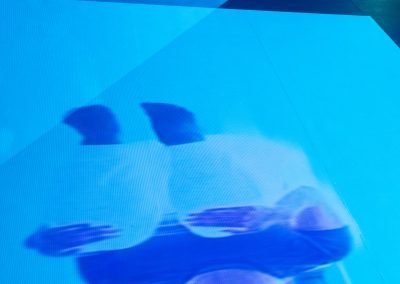 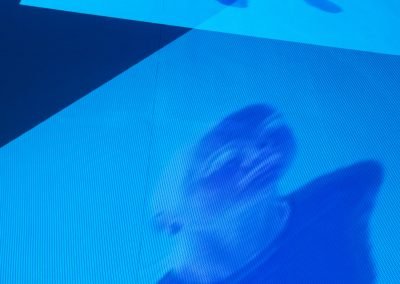 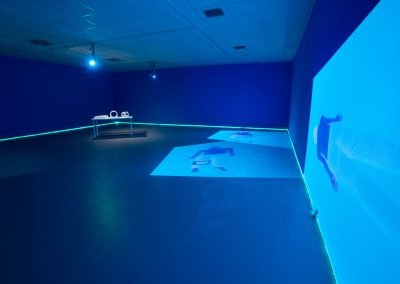 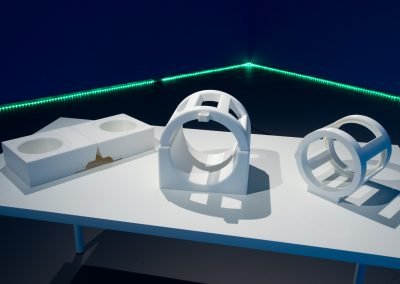 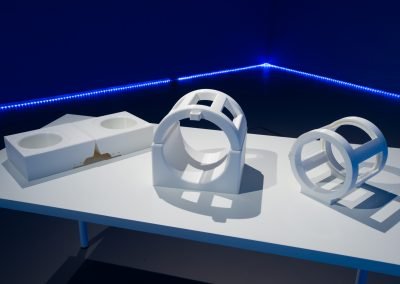 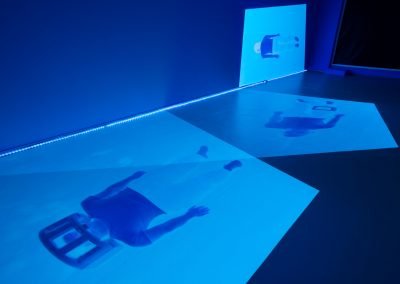 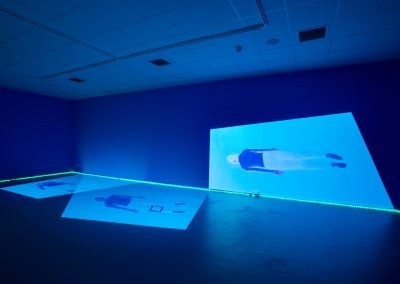 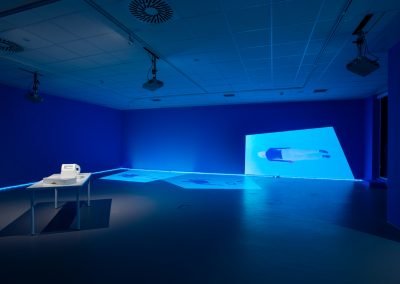 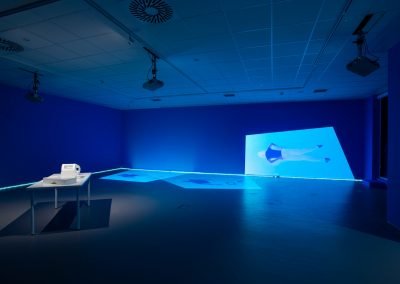 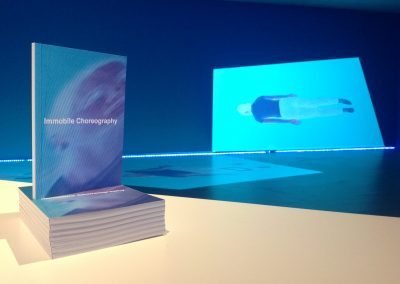 This commission was funded by Creative Scotland, University of Aberdeen, Identify and Aberdeen City Council