Between Every Act by Jasmin Sutherland

Between Every Act, is a set of photographs that use the interior spaces of His Majesty’s Theatre as sets – beautiful, quirky and dramatic in their own right but also in relation to the figure placed within them.

The colour, light, mood and composition are worked with through staging and improvisation to create a feeling of contrast, curiosity, beauty and darkness.

“When I was invited to exhibit at His Majesty’s Theatre, I immediately thought it would be an exciting opportunity to photograph some of the interior spaces within the theatre building and work with the inherent qualities of rich colour, sumptuous pattern and detail, contrasting areas of lighting and Victorian design and layout,” says Jasmin.

“I was interested in using these as spaces or backdrops to explore, influence and develop themes and styles in my own work. I grew up in Aberdeen, going regularly to shows at His Majesty’s and have always delighted in the ornate, glamorous, almost decadent feel of the red and gold and white, the curving rows of red-fabric covered seats, the heavy curtains, the wedding cake style tiers of the seating and the boxes. The presence and beauty of the theatre in the Aberdeen skyline and city was also a constant in my childhood.”

“Initially I thought I would take most of my images in the main seating areas but as the project unfolded, the spaces I was really drawn to photographing and working with were the areas surrounding or at the edges of this – the staircases and landings, the foyer and reception, the windows, areas often with of high contrast lighting and with unusual, fascinating, sometimes unexpected detail.”

Australian-born and Edinburgh based artist Jasmin Sutherland, graduated from Edinburgh College of Arts with an MFA in fine-art Tapestry, and has a particular interest in texture, colour, light and shadow, all of which directly relate to weaving and textiles. The female figure is often depicted in her work as well as a sense of drama, theatricality and performance.

She currently works at Garvald, in Edinburgh, teaching and facilitating art and craft workshops for adults with learning disabilities and supporting them to complete work to a standard that can be sold or exhibited.

“I find that the clarity and direction that is required to teach and enable others to express their skills and potential and to create and produce high quality work in turn helps me to be clearer about my outlook, process and direction in my own work,” said Jasmin.

“My current projects include facilitating a visually-impaired man to make work for an exhibition at the Botanical Gardens in Edinburgh in 2014 and directing a puppet show adapted from the story of The Selfish Giant.” 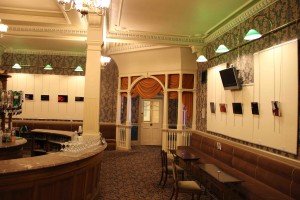 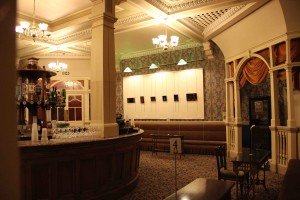 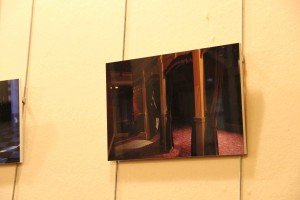 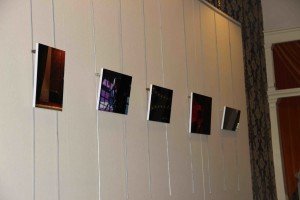 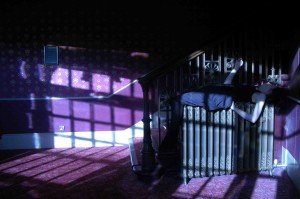 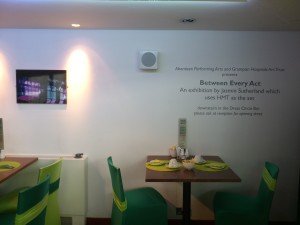