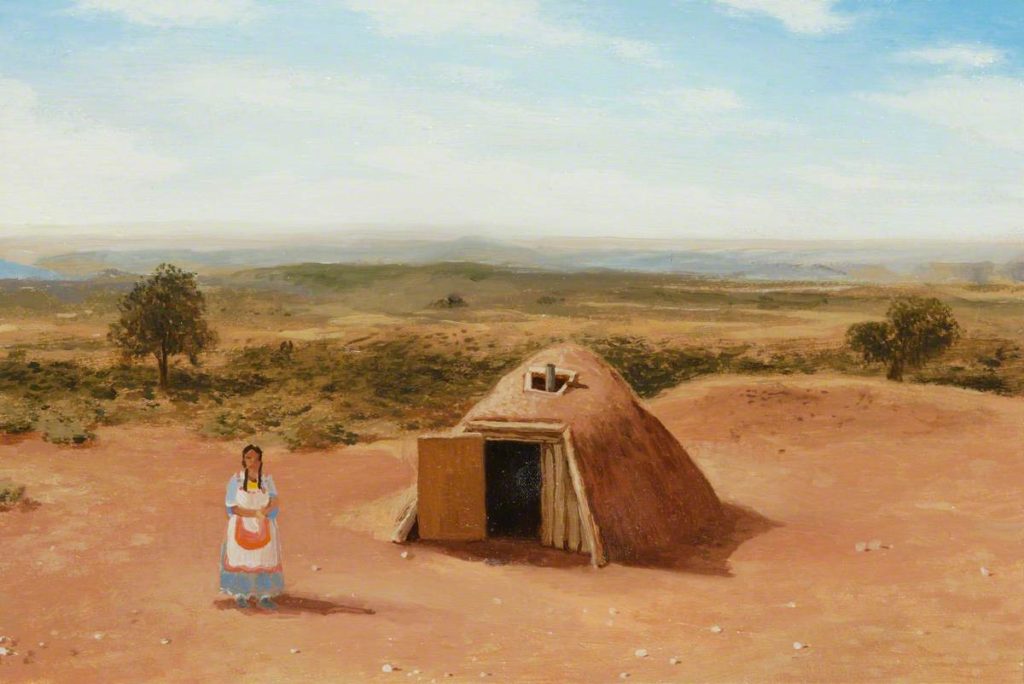 Born and raised in Aberdeen on the North East coast of Scotland, Barry McGlashan studied painting at Grays School of Art graduating in 1996 with first class honours. In 1998 he returned to Grays School of Art where he continued to teach in the drawing and painting department until 2005 when he left teaching to pursue painting full time.

In 2001 he was awarded The Alastair Salvesen Scholarship through The Royal Scottish Academy which allowed him to travel in The United States for 3 months. Since that time he has continued to travel extensively in America, a country which continues to fascinate him and influence his work. He has exhibited widely in both solo and group exhibitions with his work being held in many private and public collections both in the UK and abroad.