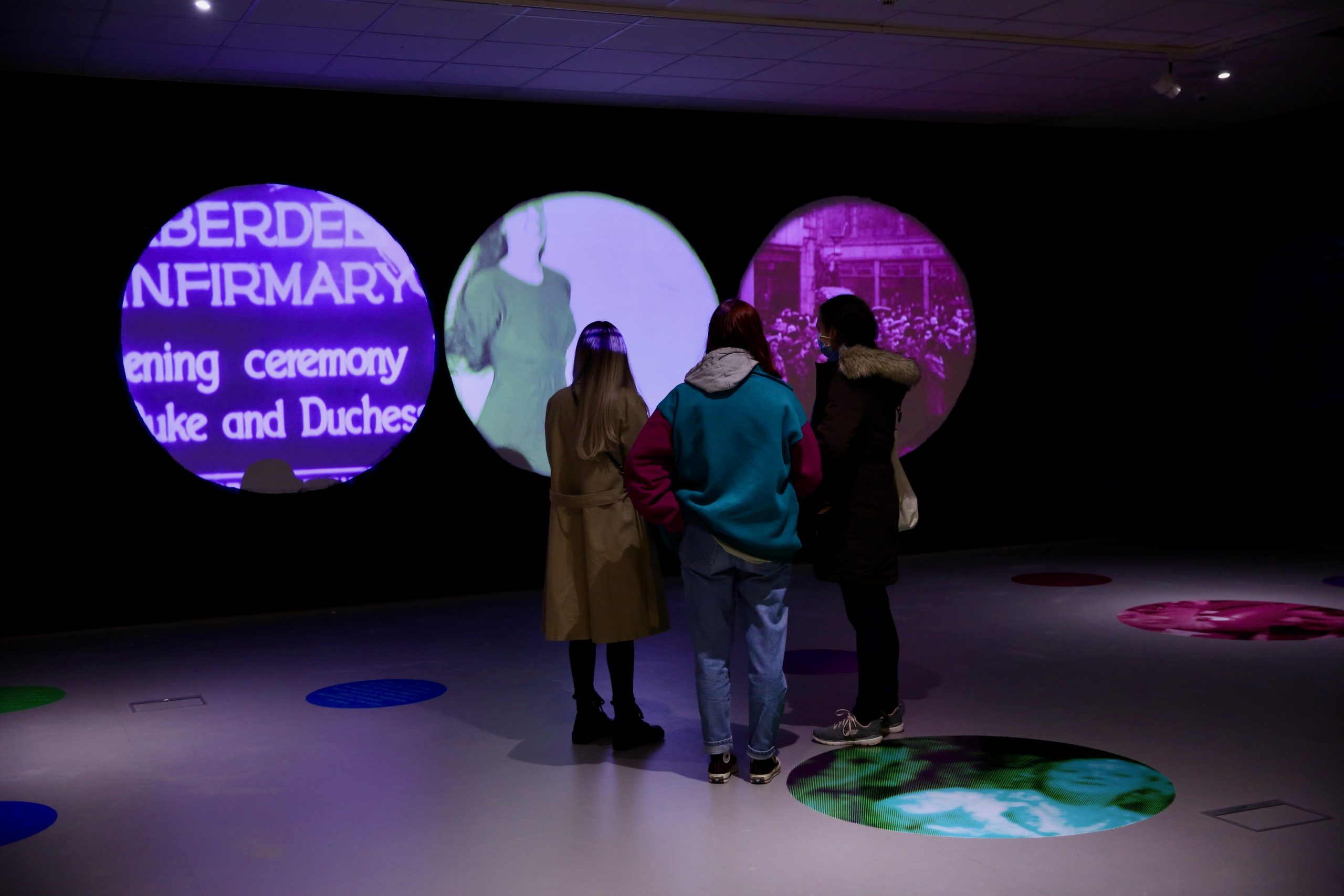 ‘All About People’ was first conceived in 2020 with Aberdeen Performing Arts and NHS Grampian Archives to celebrate the centenary of the ‘Joint Hospitals Scheme’. The pioneering hospital scheme was the first to bring public health services and medical education together in one location. This, ultimately, resulted in what can be seen now on the Foresterhill Health Campus.

‘The ‘Joint Hospitals Scheme’ was a visionary plan conceived of primarily by Matthew Hay, a Professor of Medical Jurisprudence and Chief Medical Officer of Health for Aberdeen from 1888 to 1923. Hay was concerned about the poor, inadequate and outdated health care provision in Aberdeen where there existed a growing demand and need for quality health services. He strongly believed by combining the primary hospitals in one location that Aberdeen could build a health care system fit for purpose and able to cope with the changing demands of the new century.

In 1929 the Royal Aberdeen Children’s Hospital became the first hospital to open on the Foresterhill campus. A foundation stone for Aberdeen Royal Infirmary was laid by the Prince of Wales, later King Edward VIII, in 1928 and, following a successful fundraising campaign, the new Infirmary was opened in September 1936 by the Duke and Duchess of York, soon to become King George VI and Queen Elizabeth. The Aberdeen Maternity Hospital opened in 1937 closely followed by the early stages of the Medical School in 1938’

Artists Graeme Roger, Lucie Treacher, Chris Lee and Lynne Strachan were commissioned to collaborate with Aberdeen Performing Arts’s Youth Theatre both online and in socially distanced workshops to co-create the new installation. The resulting work features a mixture of imagery and sound sourced from Aberdeen Central Library Bon Accord and Northern Pictorial Archive, National Library of Scotland Moving Image Archive, BBC Archives and original work from Graeme, Lucie, Chris and participants of the Youth Theatre. Some of the archive images have never been seen since they were made in the 30s and 40s, and have been digitised specifically for this piece of work.

The artists found the title ‘All About People’ in a Bon Accord and Northern Pictorial article while researching the history of the Foresterhill Campus and NHS Grampian. They have brought together people and stories from the 1920s, 30s, 40s and 2020s to create an immersive experience in The Suttie Arts Space. The installation is inspired by the people who have worked on and visited the site over the past 100 years.

Grampian Hospitals Art Trust Would like to thank everyone who collaborated on and helped deliver this project:

All About People Newspaper - text by Chris Lee 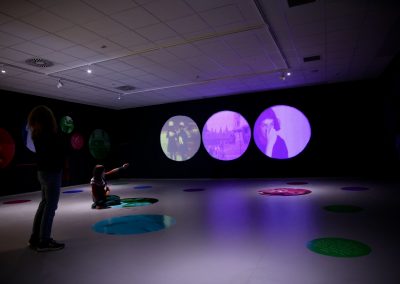 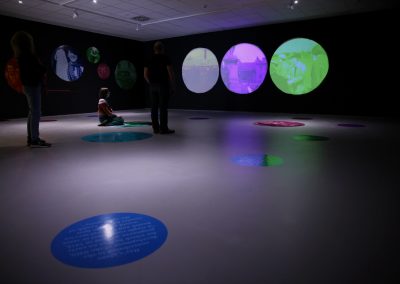 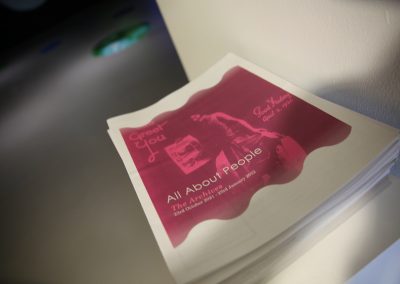 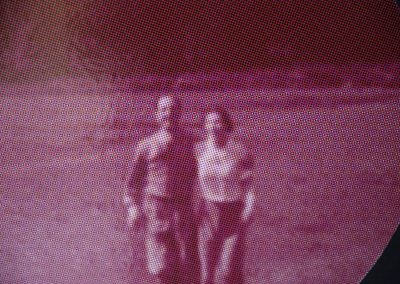 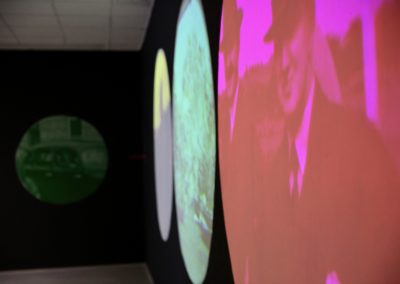 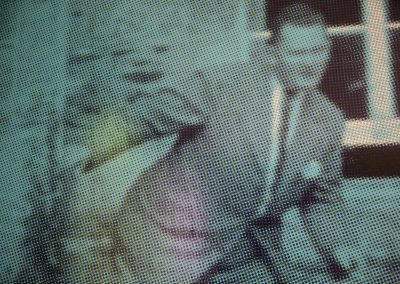 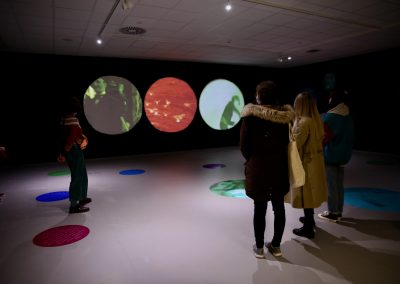 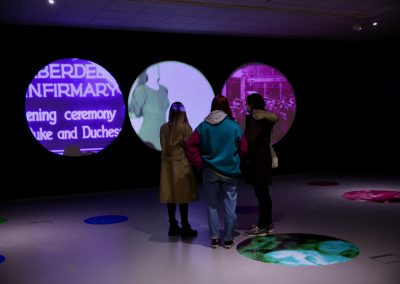 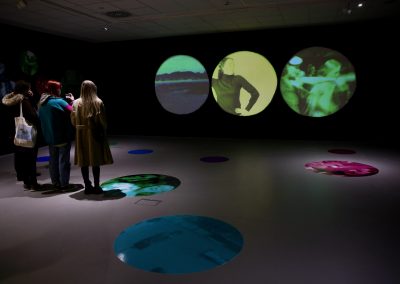 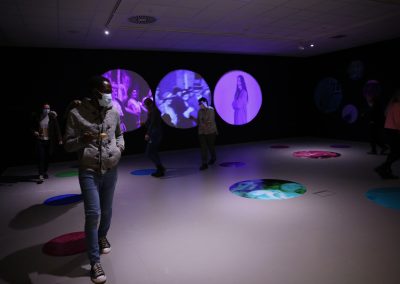 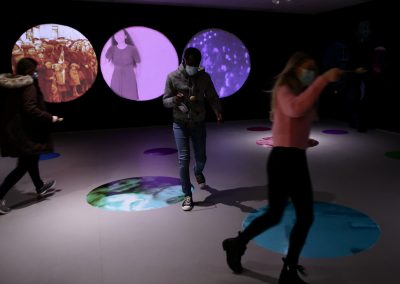 This exhibition has been funded by Creative Scotland.