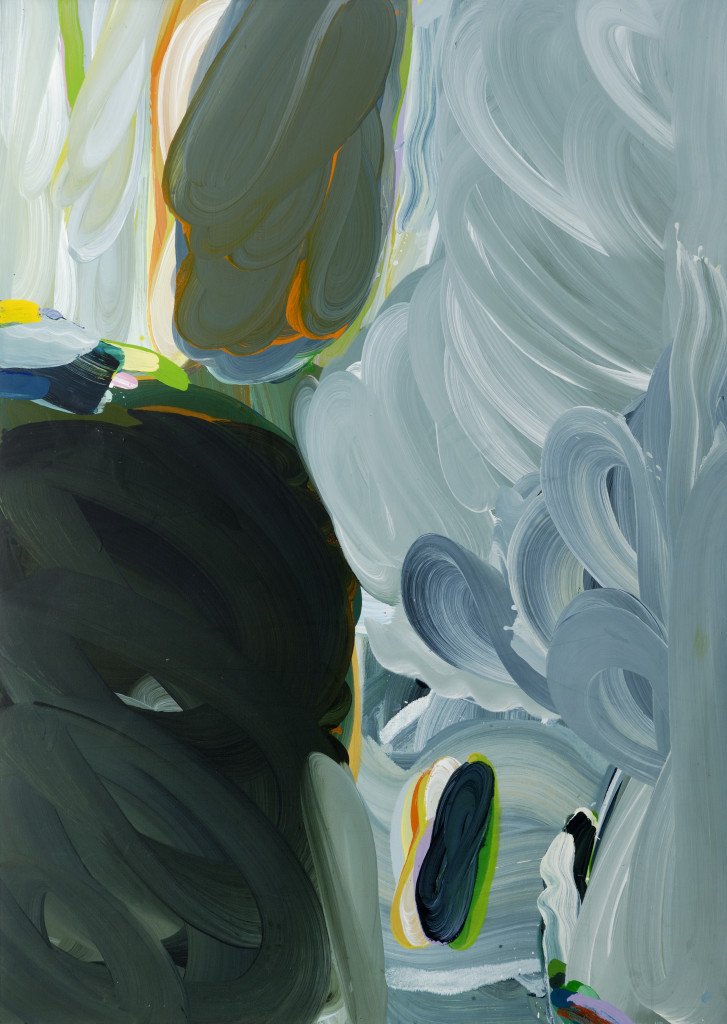 Sandy Fraser was born in Aberdeen and studied at the city’s Gray’s School of Art under the tutelage of the then Head of Painting, Henderson Blyth (he then went on to take this post himself).  Over his long career, Sandy Fraser’s work has spanned many different styles from work heavily inspired by the Abstract Expressionist movement to traditional forms of portraiture and still life; in all his works, his incredible skill as a draughtsman is clear.  Fraser’s versatility as an artist is evident in his most recent paintings, through his incorporating and mixing of numerous elements including portraiture, abstraction and representational landscape genres into his dreamlike paintings. Utilising a flat plane, vignettes tell stories and suggest situations which lead the viewer around the work.

Now retired from his post as Head of Painting at Gray’s School of Art, Fraser lives and works in Muchalls on the Kincardine Coast.  Most recently, he had an exhibition of this new work, “Muchalls Folk Art” at the Royal Scottish Academy, 2015.