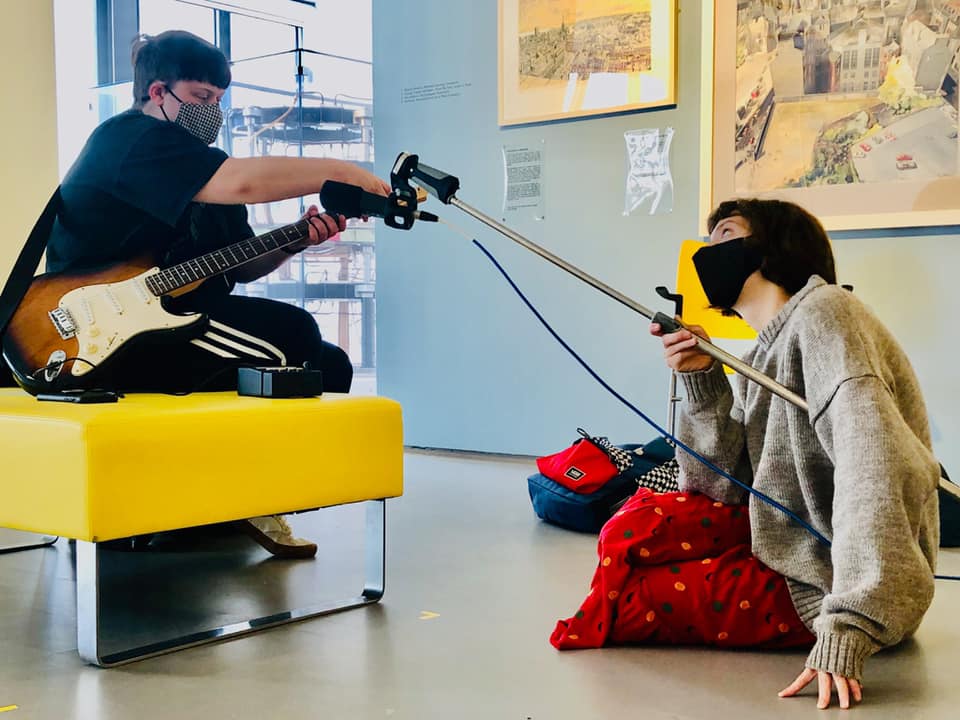 We were thrilled to finally host the series of socially distanced workshops with Aberdeen Performing Arts Youth Theatre for our Amplify project.

Alongside filmmaker Graeme Roger, writer Chris Lee and sound artist Lucie Treacher, the group worked on Amplify’s project about the creation of The Joint Hospital Scheme on the Foresterhill site. It was a valuable month of plenty of creative output, including hours of sound recordings based on material provided by the NHS Grampian Archives. The project is focusing on the 100 years anniversary of the Joint Hospitals Scheme which was set up in Aberdeen by Professor Matthew Hay.

As well as the materials from NHS Grampian archives, Graeme has been gathering footage from the National Library of Scotland Moving Image Archive and delving into the rich history of Aberdeen and the relationship the Foresterhill site has to the city and shire.

The final work will be shown in The Suttie Arts Space at the end of the year. Keep an eye on our social media for more updates. 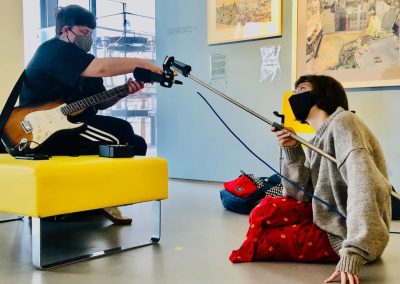 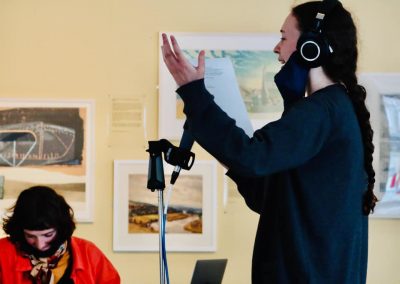 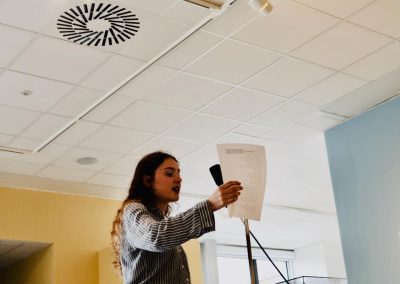 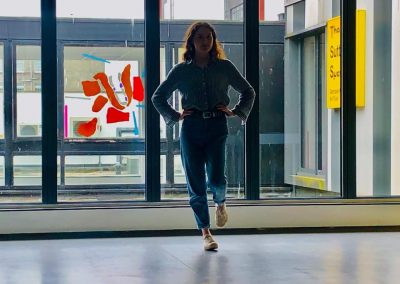 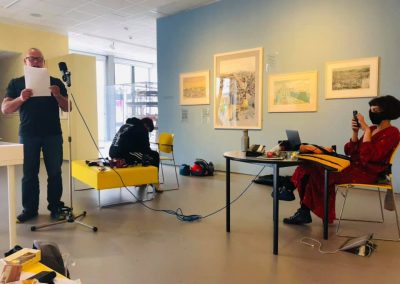 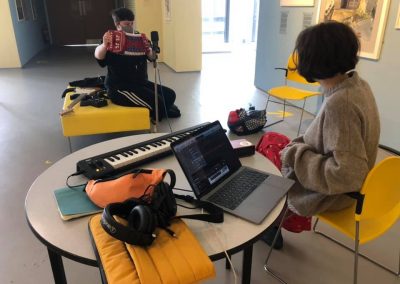 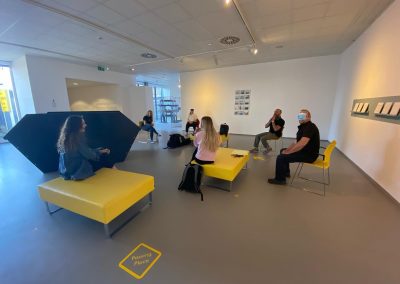 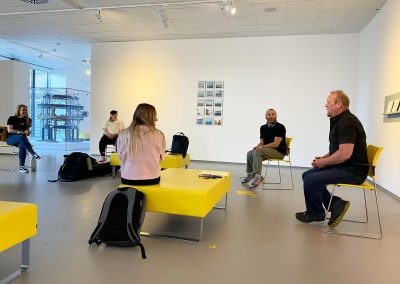 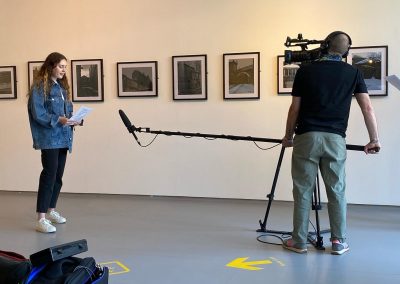