‘Song of the River’, by Andrea Turner, is a love story of the heart and to the land which is set along the River Findhorn in Moray. As well as a series of paintings, poem and music, Andrea Turner has also produced a book which incorporates the images and text. For this exhibition ‘Song of the River’ comprises the series of connected oil paintings which have a collective narrative and parts of the text from the poem which accompany each of the paintings.

Andrea graduated with a BA (hons) in Fine Art from Goldsmiths College, London in 1988 and has been based in Moray working professionally as an artist since that time. Her work is held in many private and public collections and is exhibited regularly in galleries throughout Scotland, including venues such as The Royal Scottish Academy. Andrea’s work begins with the memory of place and a sense of space. The paintings are a result of a process of adding and removing layers of paint, leaving traces and marks which become part of the finished work. 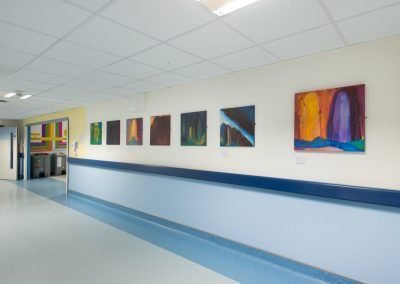 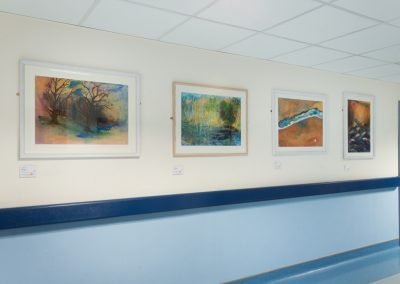 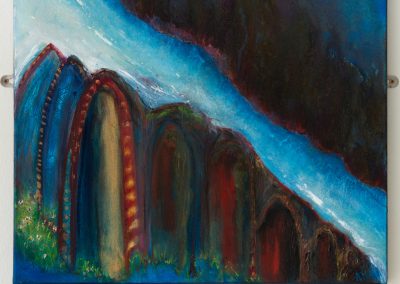 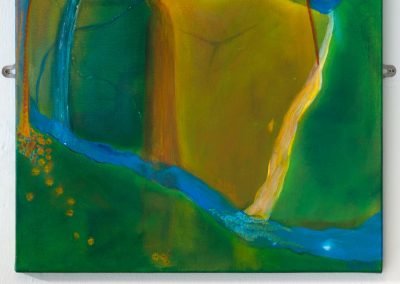 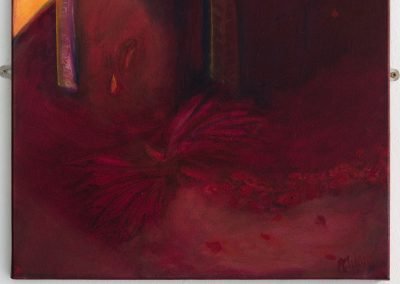 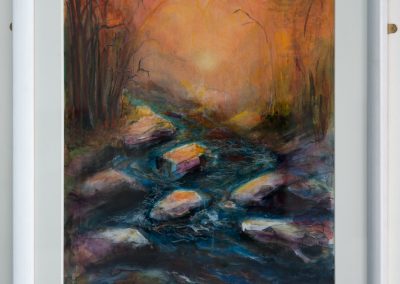 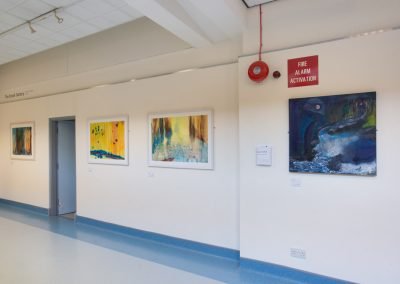 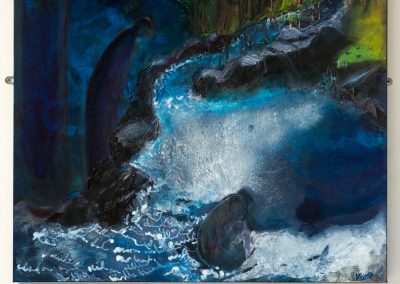 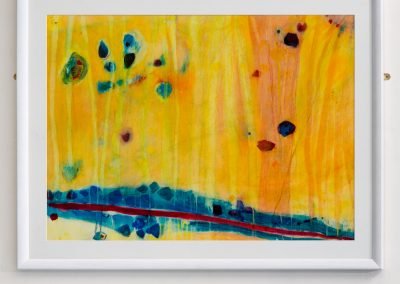 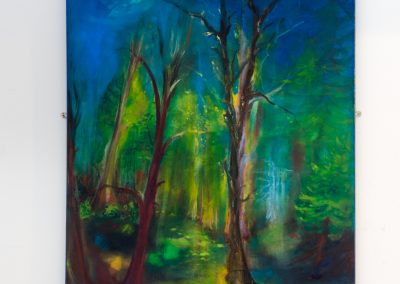 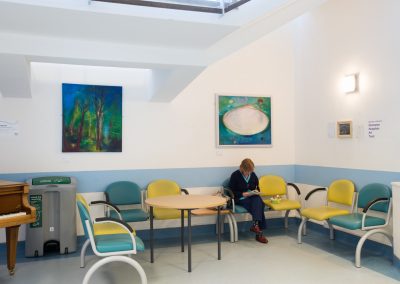 To download the exhibition handout which included some of the poems for each of the paintings, please click on the link below: